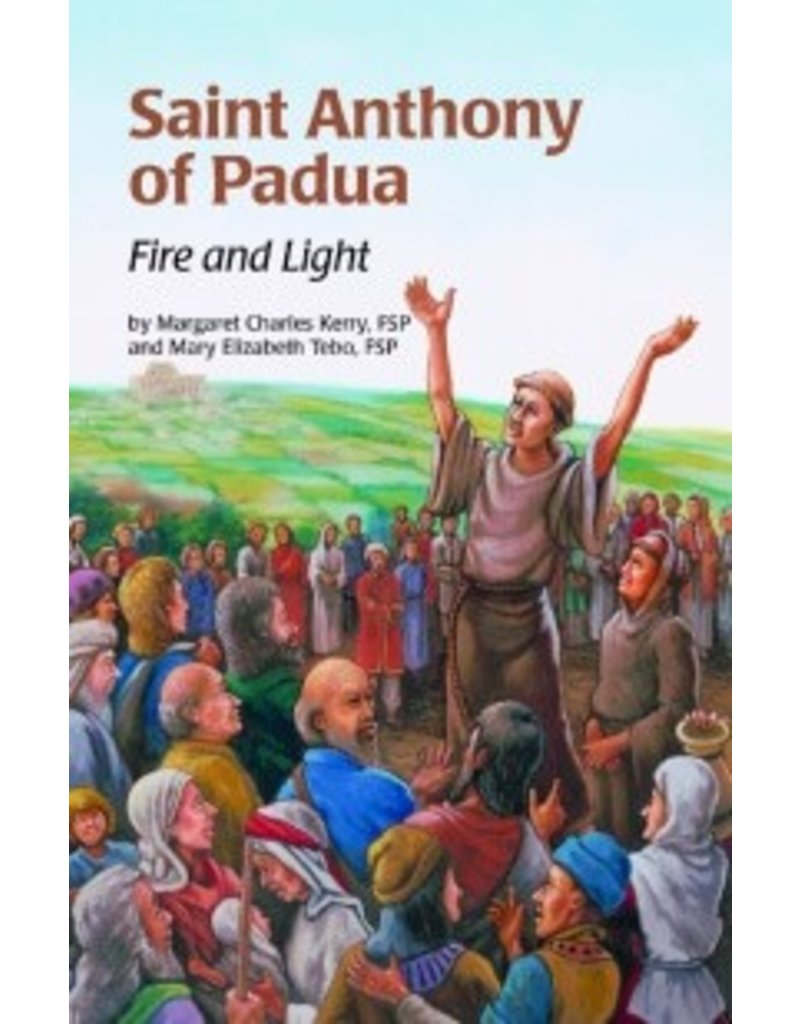 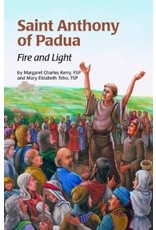 This very popular saint was born in Lisbon, Portugal, in 1195. When he was old enough he joined the Augustinian friars. At the age of twenty-five, Fernando's life took an exciting turn. He heard about some Franciscans who had been martyred by the Moors in Morocco. Ferdinand was so impressed with the courage of the martyrs that he got permission to transfer from the Augustinian Order to the Franciscan Order. He went off to Africa to preach about Jesus to the Moors. But he soon became so sick that his superiors called him back to Portugal. No one in his new religious order realized how brilliant and talented Anthony was. He never spoke about himself or how much he knew. One day Anthony was unexpectedly asked to preach in front of a crowd of priests and important people. Everyone was surprised at the wonderful things he said about God. From then on, until he died nine years later, Anthony was sent to preach all over Italy. He was so popular that people even closed their stores to go to hear him. Anthony died at Arcella, near Padua, Italy, on June 13, 1231. He was only thirty-six years old. Pope Gregory IX proclaimed him a saint just one year later.

Saint Anthony of Padua: Fire and Light is the story of someone who put God first in life. When kids suffer because they are less popular, not as smart, or seemingly unimportant when compared to others, St. Anthony's story teaches a powerful lesson of how important we all are in God's plan for the world.