Shadow In The Dark - The Chronicles of Xan Book 1

Home / Shadow In The Dark - The Chronicles of Xan Book 1 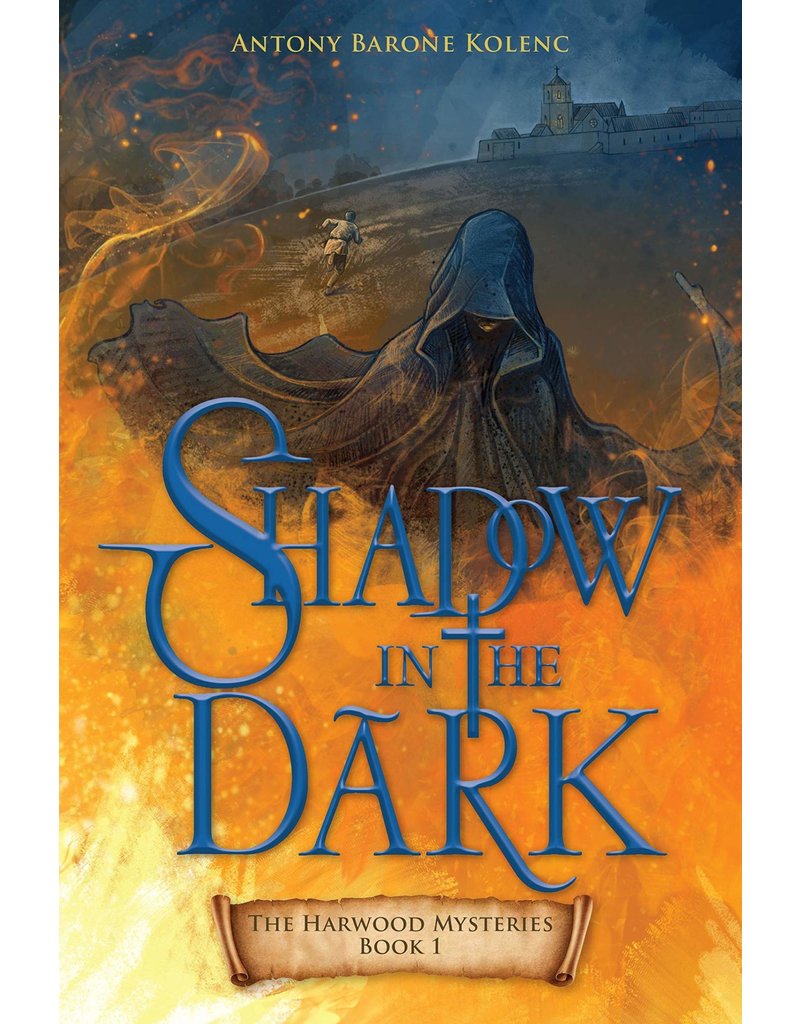 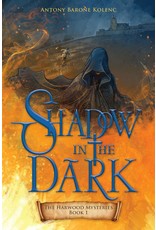 BY ANTONY BARRONE KOLENC - #1 IN THE TRILOGY OF XAN'S ADVENTURES IN MEDIEVAL ENGLAND - WRITTEN FOR MIDDLE TO HIGH SCHOOL STUDENTS. HAS CATHOLIC WRITERS SEAL OF APPROVAL. - The Shadow passed through the midnight chill, dark and silent. Two small boys peered down at it in terror. "It's back," one of them cried in a faint whisper. Bandits attack a medieval village. A young boy is injured and loses his memory. He wakes up at a Benedictine monastery and is given the name Xan-short for Alexander. But when the monastery is raided and a monk is accused of a violent crime, Xan must uncover the truth. Could the raid be related to the one that destroyed his village? And what about the shadowy figure Xan has seen lurking on the abbey grounds at night? Mystery. Danger. Adventure. It's all here. And true forgiveness and courage too. "A well-done mediaeval mystery, laced with plenty of action and a bit of downright spookiness." - Colleen Drippe, Hereditas literary magazine. "A brisk-moving and suspenseful tale. Kolenc has penned a masterpiece." - Dan Flaherty, The Scholar. "This could be the future standard for sound adolescent literature!" - Leo Madigan, The Weka-Feather Cloak. Don't miss Book Two, The Haunted Cathedral, or Book Three, The Fire of Eden.