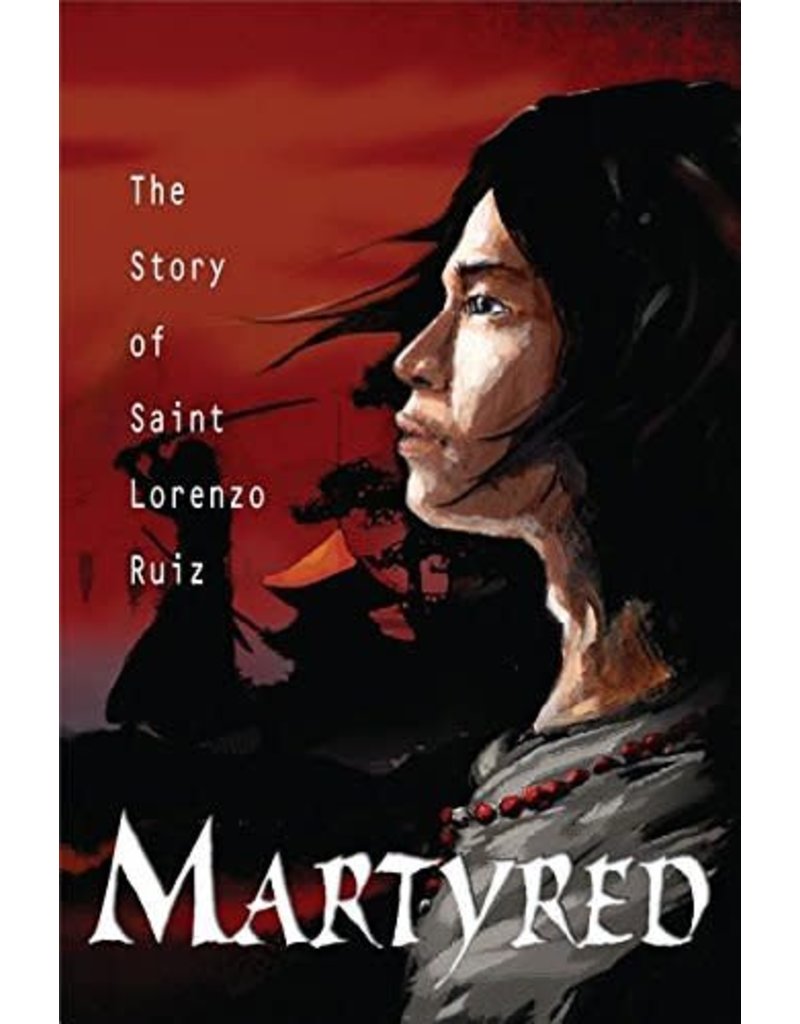 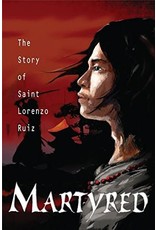 September 29, 1637, Nishizaka Hill, Japan: Lorenzo Ruiz, a prisoner upholding the Christian virtues of courage and faith, is martyred for his refusal to renounce his Catholic faith.

This novelized account of the life of Saint Lorenzo Ruiz, a married Chinese-Filipino layman, retraces the series of events that lead up to his violent martyrdom in 17th century feudal Japan.

When Lorenzo is targeted by Spanish officials as a scapegoat for murder, he has no choice but to escape from the Philippines to avoid arrest and possible execution. Leaving his wife and three children behind, he joins Dominican missionaries on their ocean voyage to Japan. Little does he know that the threats he is trying to escape from in the Philippines are nothing in comparison to the dangers that await him in Japan.

Themes include: martyrdom, persecution, and history.

Susan Tan is a freelance writer of several magazine, newspaper, and Internet articles. She has a dual degree in behavioral sciences and communication arts from Assumption College in Makati City, Philippines, and a graduate degree in journalism from Medill School of Journalism, Northwestern University, Evanston, Illinois.