The Embrace of God's Mercy

Home / The Embrace of God's Mercy 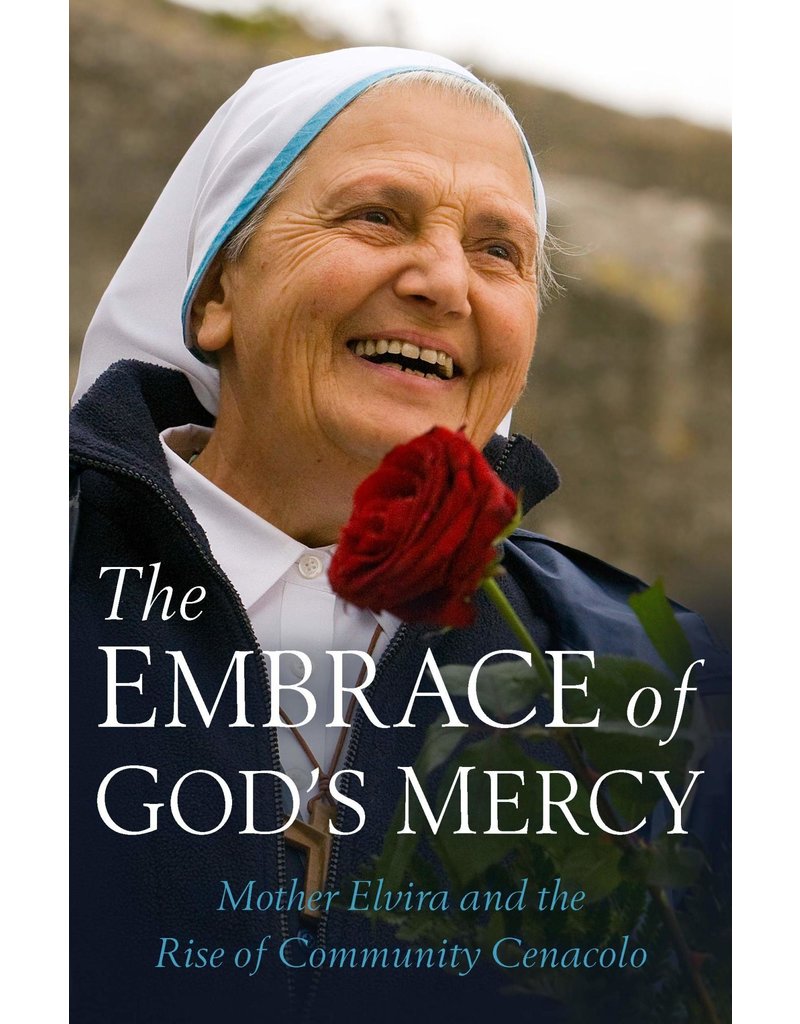 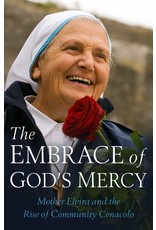 On July 16, 1983, in an abandoned house on an Italian hillside, Sister Rita Petrozzi, known today as Mother Elvira, opened Comunità Cenacolo. That dilapidated building quickly became God's hope-filled answer to the desperate cries of the many lost, lonely, drug-addicted young people who soon began knocking on its door, seeking to be reborn. A potent apostolate was born.

Today barely thirty-six years later Comunità Cenacolo consists of seventy houses stretched across the globe that welcome thousands of young people struggling with drug or alcohol addictions as they search for meaning in life. Mission houses in Africa, Central America, and South America shelter abandoned and orphaned street children, inviting them, too, on a journey of rebirth in love. Each house is imbued with God's mercy and forgiveness. There, young people live in a simple Christian family environment, transformed by the healing powers of prayer, work, friendship, sacrifice, and love.

For decades now and on a daily basis, Mother Elvira's humble spirituality has awakened hope and joy in the souls of the troubled and the lost, giving each of them new life. Open the pages of this wise, uplifting book. That same hope and joy can be yours.