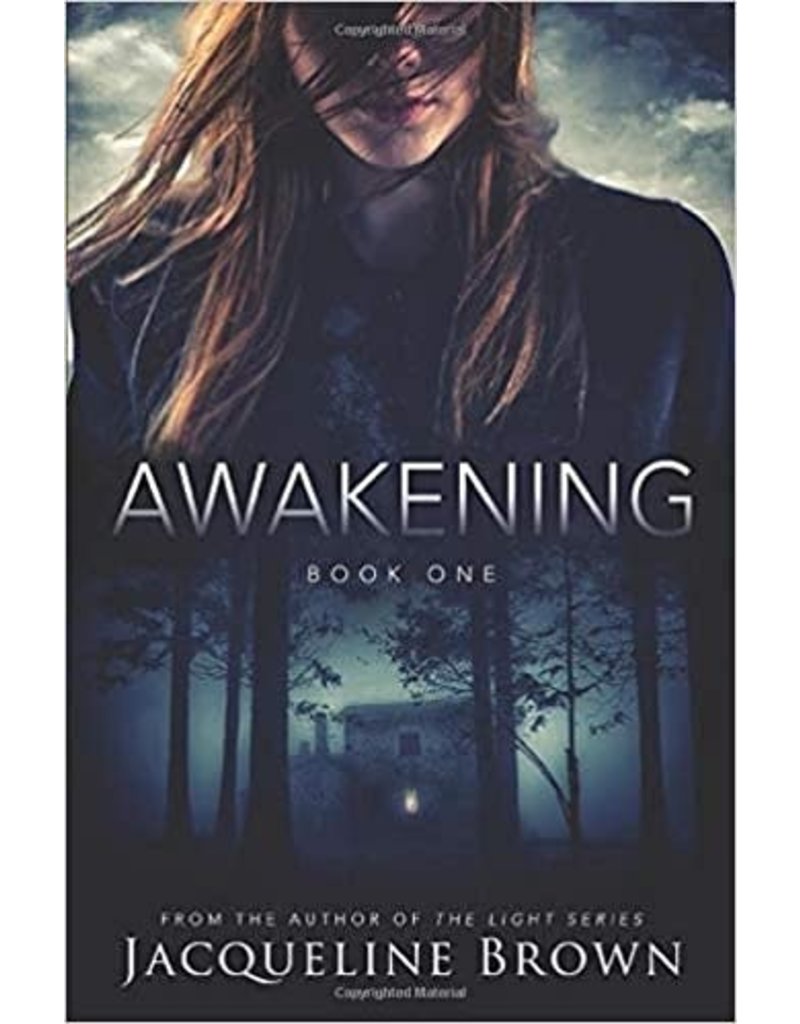 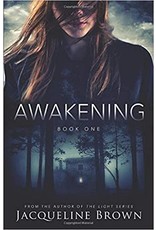 Jacqeline Brown is a local author from right here in Jacksonville!

From the outside, seventeen-year-old Siena has the perfect life...
She and her two younger sisters are adored by their wealthy father and grandmother. They are removed from the world, living in a modern-day castle in the middle of their grand family estate on the majestic shores of Maine.
There is nothing to fear—Siena’s father has made sure of that.
Unfortunately, he has forgotten that the greatest threats can come from within.

On the edge of their idyllic property is a dilapidated inn built long ago.
Thomas, the boy Siena grew up with, is drawn to the weathered building next to the sea. He is the opposite of Luca, the troubled young man who just moved to the expansive property. While Thomas tries to draw Siena closer to the inn, Luca warns her to stay away.

Awakening is the first in a new series by best-selling author Jacqueline Brown. She again invites readers into a world of intriguing characters and vivid scenes which prompt readers to suspend belief in the limits of physical reality and subtly question—Is there something more?