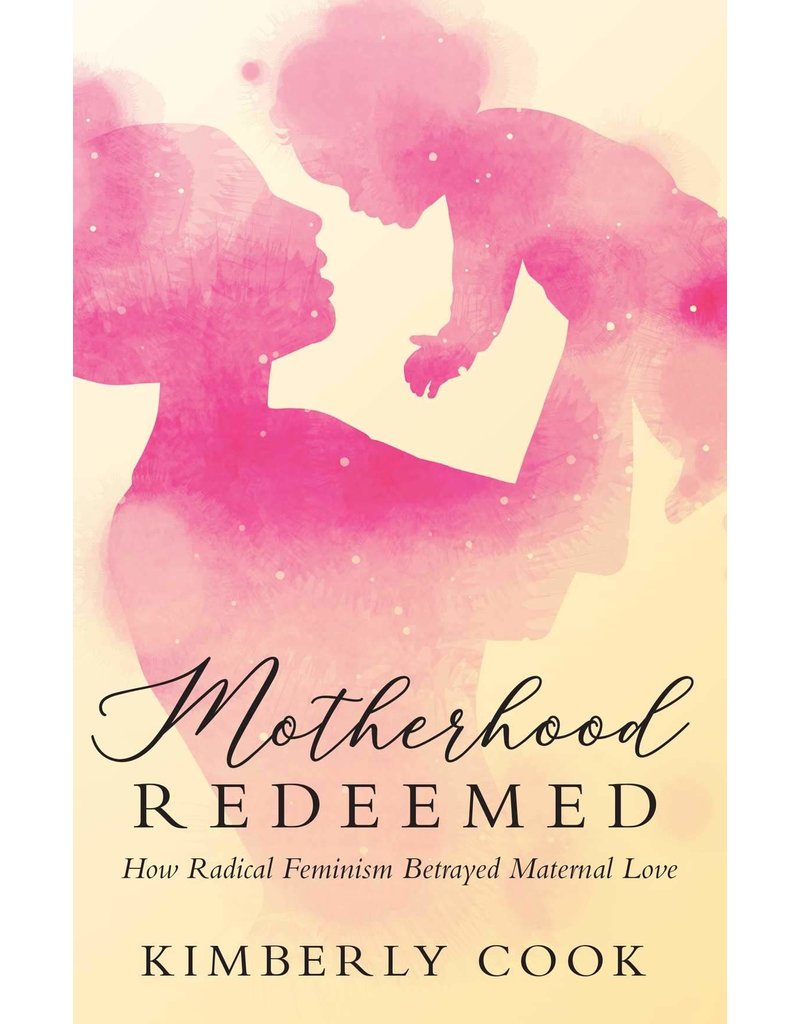 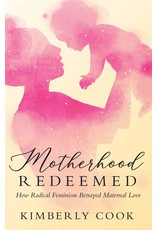 The journey of popular podcaster Kimberly Cook was that of many directionless young women in recent decades. As her family fell away from the Catholic Church right before her critical high school years, Cook was allured by relativism and formed by pop culture. Following her artistic interests, she quickly fell in with other outcasts and was strongly influenced by the feminist movement. In her words, “I repetitively encountered the issues of reproductive rights—abortion, contraception, and fertility. During that time, the horror of being a woman was awakened in me.” She formed an all-girl punk band and eventually became a “hot-headed feminist seeking restitution.”
In her endless search for truth, God revealed himself to her and she returned to the Church in her early twenties, still struggling to let go of the harmful feminist ideologies that had been engrained in her—especially the disdain for motherhood. “As I was blessed with children, I realized that my motherhood was the kind of beauty that was written on the face of Mother Teresa: wrinkled, imperfect, and suffering, but what really mattered was the underlying and continuous desire to serve God.” Motherhood Redeemed is a book that challenges feminism in the modern world, while examining how we got here. It reminds us simply that the true nature of womanhood is inseparable with woman’s maternal soul, and that all women are called to be mothers in one form or another.