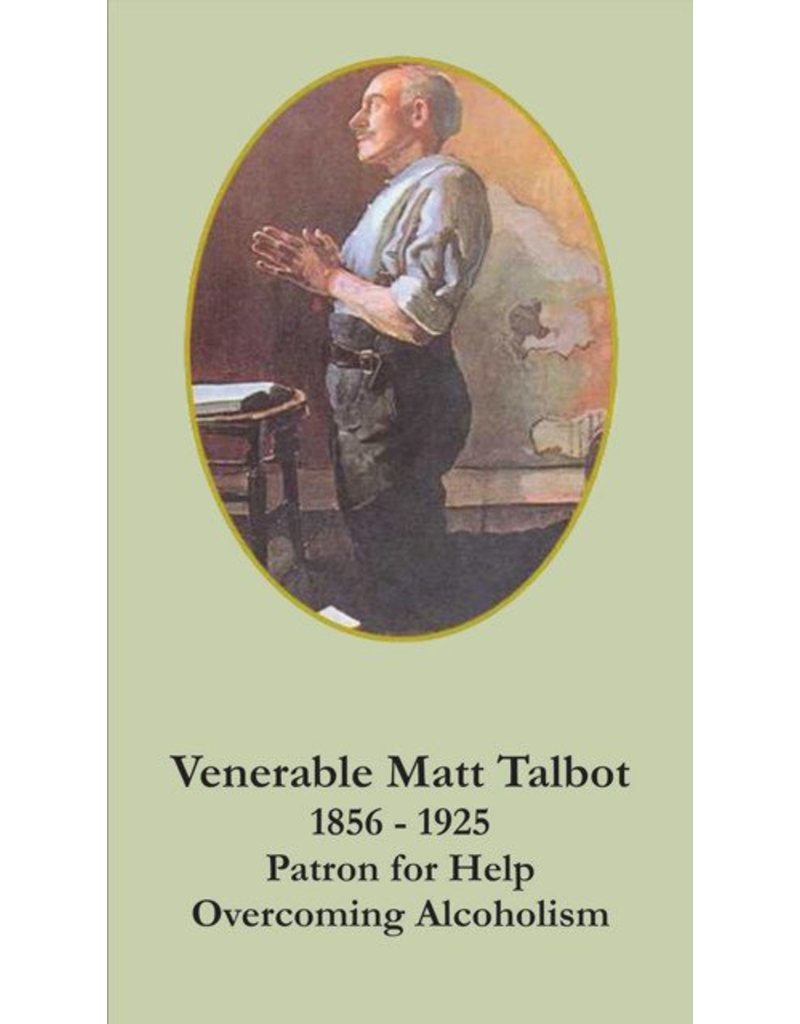 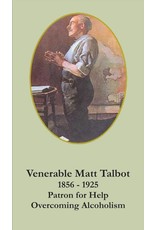 Matt Talbot is Patron Against Alcoholism

(1856 - 1925) From his early teens until age 28 Matt's only aim in life had been liquor. But from that point forward, his only aim was God. Matt Talbot was born May 2, 1856, the second of twelve children born to Charles and Elizabeth Talbot. In Matt's early years he knew little security or stability. Compulsory school attendance was not in force, and Matt never attended any school regularly.

At the age of twelve Matt ot his first job; it was in a wine bottling store and that is when his excessive drinking began. One evening when he was 28 he went out and found a priest, went to confession and "took the Pledge" for three months. Many times he felt he would not be able to hold out for three months, but within the year he renewed the pledge for life, never touching alcohol again (41 more years). His resolve was maintained by a new life of much prayer, daily Mass, hard work and much penance. Matt Talbot collapsed and died of heart failure on June 7, 1925. Penitential chains were found on his body after his death.

After Matt's death his reputation for holiness became widespread, and by 1931 the first inquiry into his life had begun. The decree on his virtues was issued October 3, 1975.