Saint Teresa of Avila Joyful in the Lord

Home / Saint Teresa of Avila Joyful in the Lord 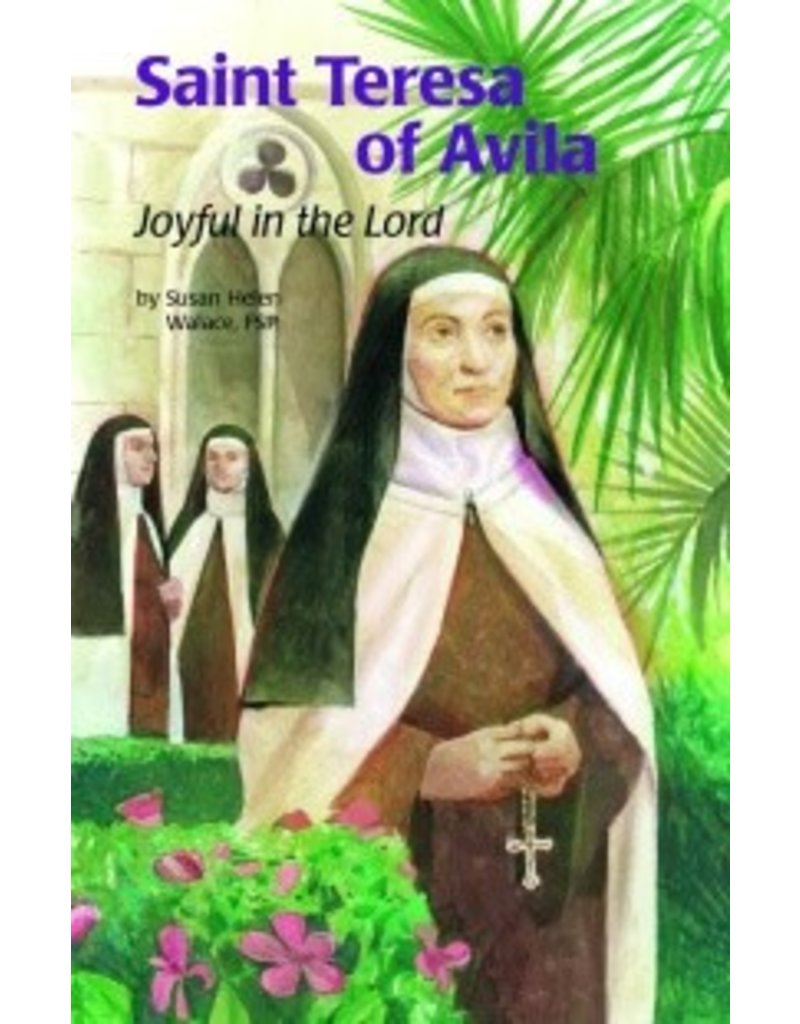 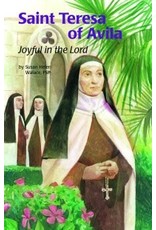 Teresa was born in Avila, Spain, on March 28, 1515. As a little girl in her parents' rich home, Teresa and her brother Rodrigo loved to read the lives of the saints and martyrs. When she became a teenager she changed. Teresa read so many novels and foolish romances that she lost much of her love for prayer. She began to think more of dressing up to look pretty. But after she recovered from a bad illness, Teresa read a book about the great St. Jerome. Then and there, she made up her mind to become a bride of Christ. She entered the Carmelite Order in 1536. As a nun, Teresa often found it hard to pray. Besides that, she had poor health. Teresa wasted time every day in long, foolish conversations. But one day, in front of a picture of Jesus, she felt great sorrow that she did not love God more. She started then to live for Jesus alone, no matter what sacrifice had to be made. In return for her love, the Lord gave St. Teresa the privilege of hearing him speak to her. She learned to pray in a marvelous way, too. St. Teresa of Avila is well known for having opened sixteen new Carmelite convents. These convents were filled with nuns who wanted to live holy lives. They made many sacrifices for Jesus. Teresa herself gave them the example. She prayed with great love and worked hard at her daily tasks. St. Teresa was a great leader and true lover of Jesus and his Church. She died on October 4, 1582 and was proclaimed a saint by Pope Gregory XV on March 12, 1622. In 1970, Pope Paul VI declared her the first woman Doctor of the Church. Teresa of Avila's story is a fascinating account of someone who learned to live with love and energy for God and others. A child who reads this book will encounter the challenge of growing up and discover how God almost chases after each of us so that we will find real happiness in life.

Susan Helen Wallace, FSP holds a B.A. in Catechetics from Notre Dame College in Cleveland, Ohio, an M.A. in Catholic Doctrine from St. John's University, Queens, New York, and an M.S. in Journalism from Boston University. She has written several children's biographies, which are part of the Encounter the Saints series. She has also written a number of books for adults, including Basic Catechism, which she co-authored with Sr. Mary Lea Hill, FSP. Sr. Susan Helen is also part of the staff at the Pauline Books & Media Center in Dedham, Massachusetts.