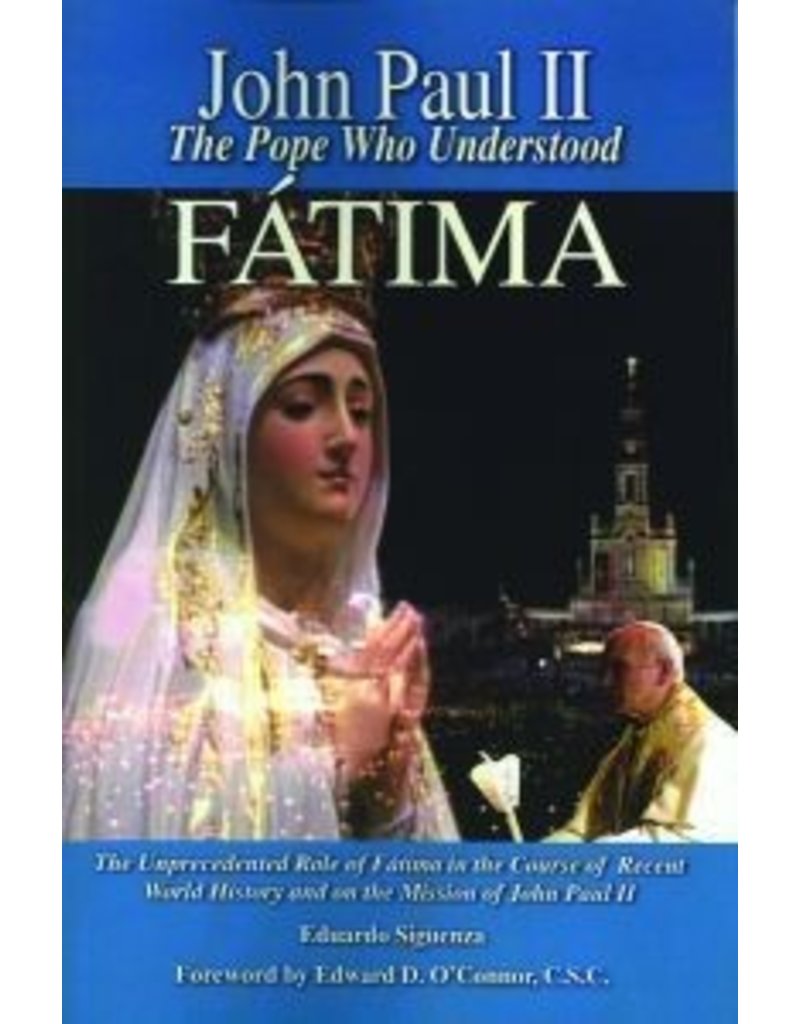 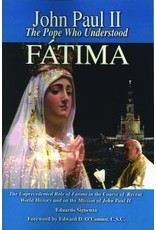 Most people know that the Blessed Virgin Mary visited the small Portuguese village of Fatima in 1917. Most of us have heard how she pleaded for the recitation of the Rosary. But, are we truly aware of how the message of Fatima truly changed and altered the course of world history? Do we realize how her maternal catechesis goes beyond the mere praying of the Rosary? Have we learned how the message of Fatima completely changed the life and mission of a Pope, John Paul II?
Join us in a journey into the "unknown dimensions" of the Message of Fatima and learn how the Mother of God used the message of Fatima to guide a Vicar of Christ into changing the life of the world and humanity forever. Discover how Our Lady prepared a small European nation to become an inspiring instrument of the Heavenly plea. Let this humble book introduce you into the areas of the Fatima event which have been long overlooked by the Christian world. This brief work may change forever your perception of the apparitions of Fatima.

About the author: Mr. Eduardo Siguenza received a Master's Degree in Theology and Christian Ministry for the Franciscan University of Steubenville. He has dedicated many years to the study of Mariology. He has been blessed with making nine different pilgrimages to Fatima. He has made numerous pilgrimages to other Marian shrines such as Lourdes in France, El Pilar in Spain, Loreto in Italy, Edsa in Philippines and Rome. He has also attended six international papal events of Pope John Paul II.