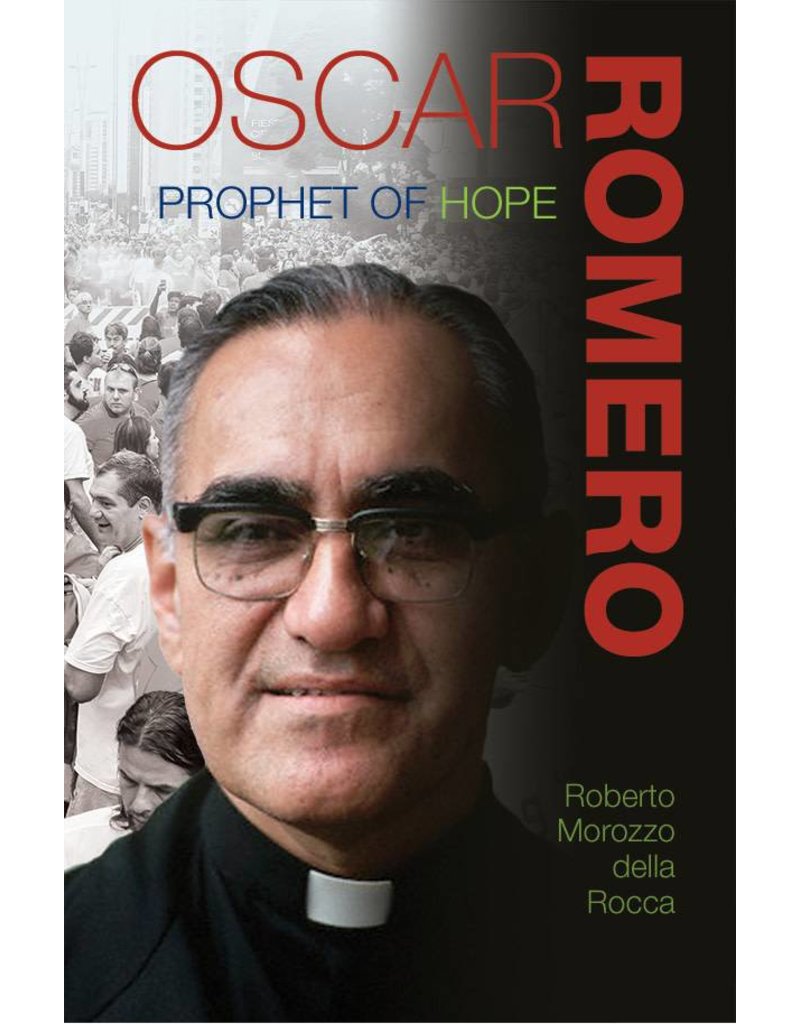 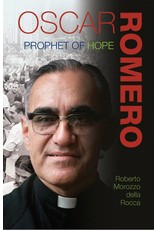 Thirty-five years after his assassination, Pope Francis has declared him a martyr. Oscar Romero Prophet of Hope gives readers a heightened understanding of his Gospel courage and heroism.

Working closely with the postulator for the cause, historian Roberto Morozzo della Rocca had unique access to the official archives detailing Romero's life and unpublished documents showing his relationship with St. John Paul II and his pastoral outreach to those in need. The biography traces out Romero's journey of personal holiness and his love for the Church and for the poor and defenseless.

Through his life and through his martyrdom, Romero remains a prophet of hope, who continues to remind us: "Let us give to the things of this earth their relative value. Let us not make wealth an absolute, nor the struggle, nor the party, nor the organization. Nothing on this earth has absolute value; everything is relative compared with the one and only Absolute."

Roberto Morozzo della Rocca (b. 1955) teaches modern history at Roma Tre University. He specializes in the relation between religions and nations and also in the relation between modernity and the sacred, a subject on which he has published a dozen volumes, some of which have been translated into various languages. Among his most recent publications are Passaggio a Oriente: La modernità e l'Europa ortodossa [Passage to the East: Modernity and Orthodox Europe] (Brescia, 2012) and Tra Est e Ovest: Agostino Casaroli diplomatico vaticano [Between East and West: Agostino Casaroli, Vatican Diplomat] (Cinisello Balsamo, 2014). Since the 1990s he has been conducting research into the political and religious history of Latin America, in particular the figure of Oscar Romero. His findings are included in the anthology Oscar Romero: Un vescovo centroamericano tra guerra fredda e rivoluzione [Oscar Romero: A Central American Bishop between Cold War and Revolution] (Milan, Cinisello Balsamo, 2002) and in an initial scholarly biographical volume entitled Primero Dios: Vita di Oscar Romero [God First: The Life of Oscar Romero] (Milan, Cinisello Balsamo, 2005), after which he was invited to collaborate as an expert on the process for the canonization of the bishop and martyr. The present biography of Romero is therefore the result of many years of study.