The Chants Of Mary

Home / The Chants Of Mary 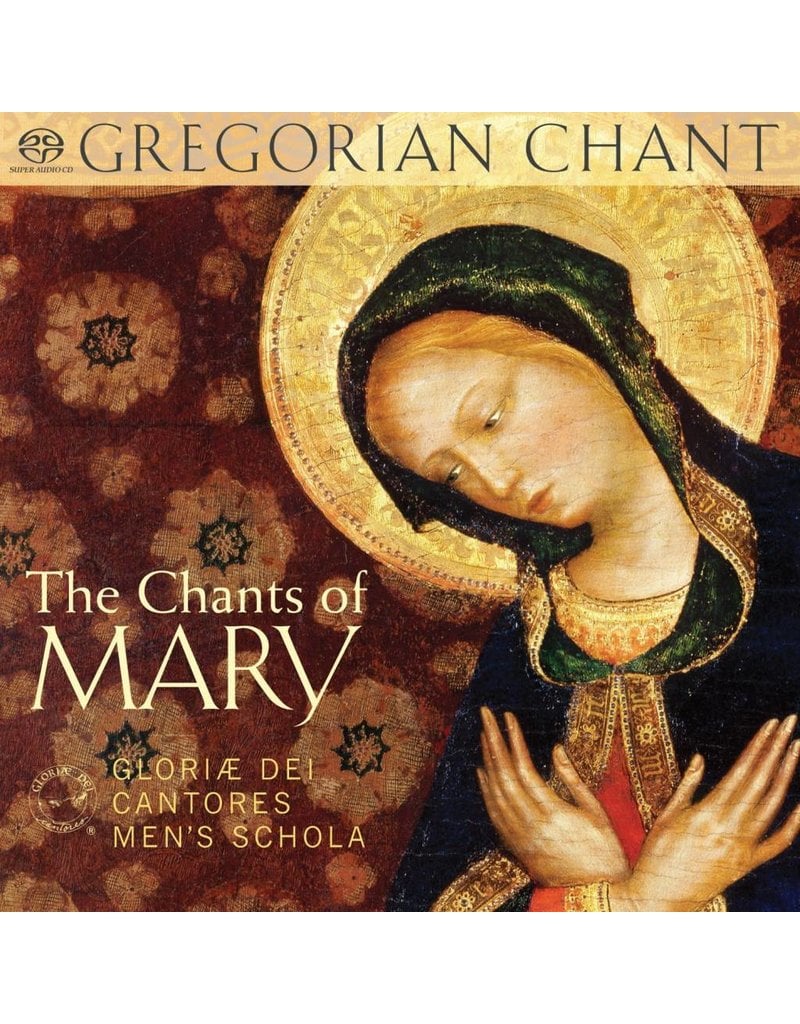 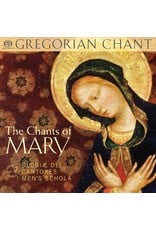 Gloriæ Dei Cantores Men's Schola sings these Gregorian chants of love and devotion to Mary, the Mother of God, the Theotokos, the Star of the Sea. While our names for her are as varied as the traditions that surround her being, one thing remains constant: she invariably points us to her own Son, teaching us to greet Him with that same "yes" by which she opened herself to Him, body, soul and spirit. May we all receive the blessing of her example, told through these ancient songs of faith.

This SACD features the Stabat Mater, the Marian antiphons for Compline, and selected propers from the Feasts of the Immaculate Conception, the Nativity of Mary, the Annunciation, the Visitation, and the Assumption.