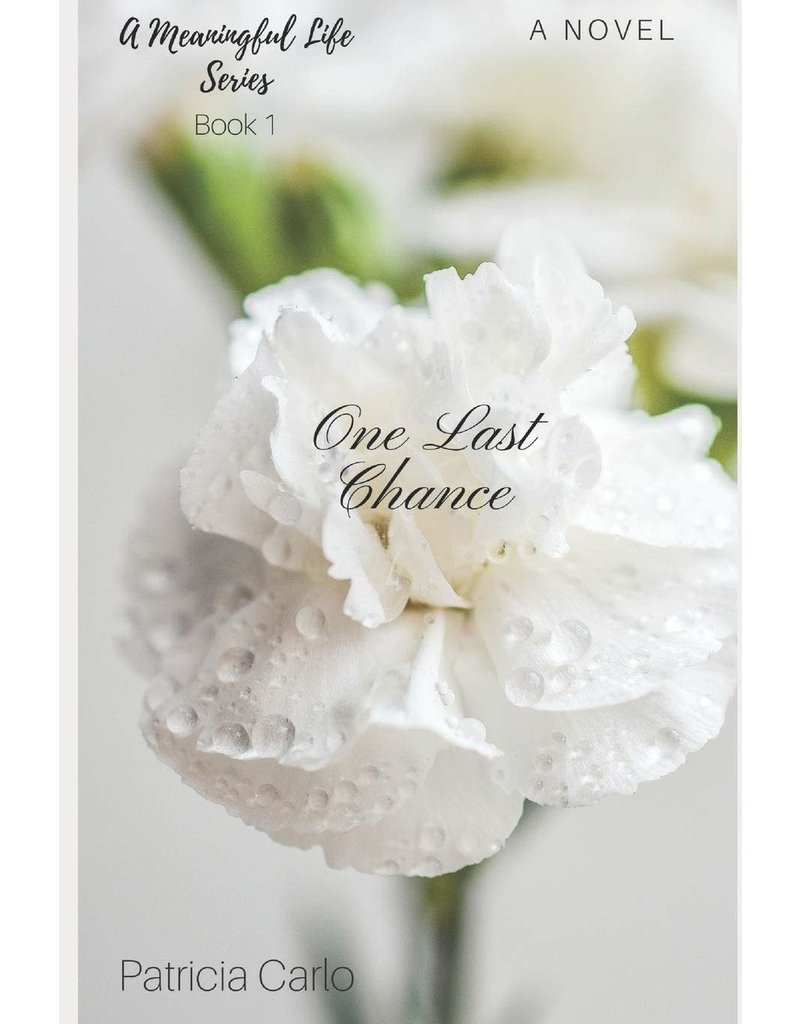 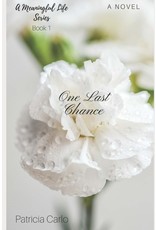 Aveline has never trusted men. Not after what happened to her in high school. So when she meets Dustin on the first day of college and he shows interest, she avoids him as much as possible. She can't risk having her heart broken, but as she gets to know Dustin, she can't help but wonder if she was wrong about men, or if Dustin is not who he says he is. Dustin is intrigued by Aveline. There's something about her that makes him want to get to know her. As he gets to know her, he realizes that she doesn't trust men, and she won't open up to him no matter how hard he tries. When he finally is able to get through to her, he realizes that she has wounds that run deep. He also realizes that she's the one who he wants to give his heart to, and that even if she pushes him away, he will do everything in his power to get through to her, and show her that he can be trusted. Even if he has secrets of his own.