Mary of the Candles: A La Leche Sketchbook

Home / Mary of the Candles: A La Leche Sketchbook 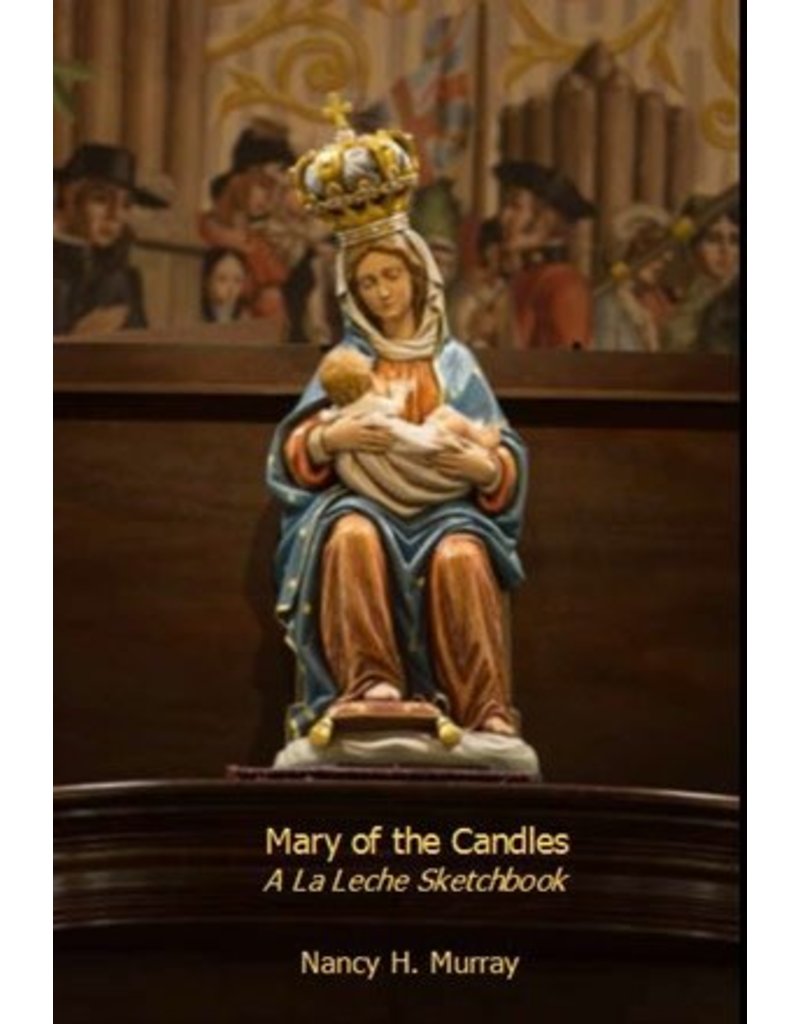 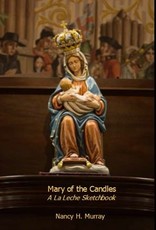 Written to celebrate the four hundred and fiftieth anniversary of Nombre de Dios, the mission in St. Augustine, Florida, Mary of the Candles, is a collection of poems honoring the Blessed Virgin Mary. September 8th, 2015 marked the date over four and a half centuries ago, when Pedro Menendez first set foot in the Indian community of Seloy and claimed the land, soon to be known as La Florida, for God and the king of Spain.

Nombre de Dios, the first Marian shrine, in what would become the United States of America, houses a very special image of the Mother of God. The Virgin is nursing her Son, the holy Child Jesus, and is the source of a miracle first performed in Madrid Spain. Mary of the Candles recounts that miracle and the manner in which a copy of the original statue was brought to the little settlement that would become St. Augustine, Florida.

Since that time, so long ago, many miracles of fertility have been credited to the Little Nursing Mother. You may read the account in Mary of the Candles, that and much more!