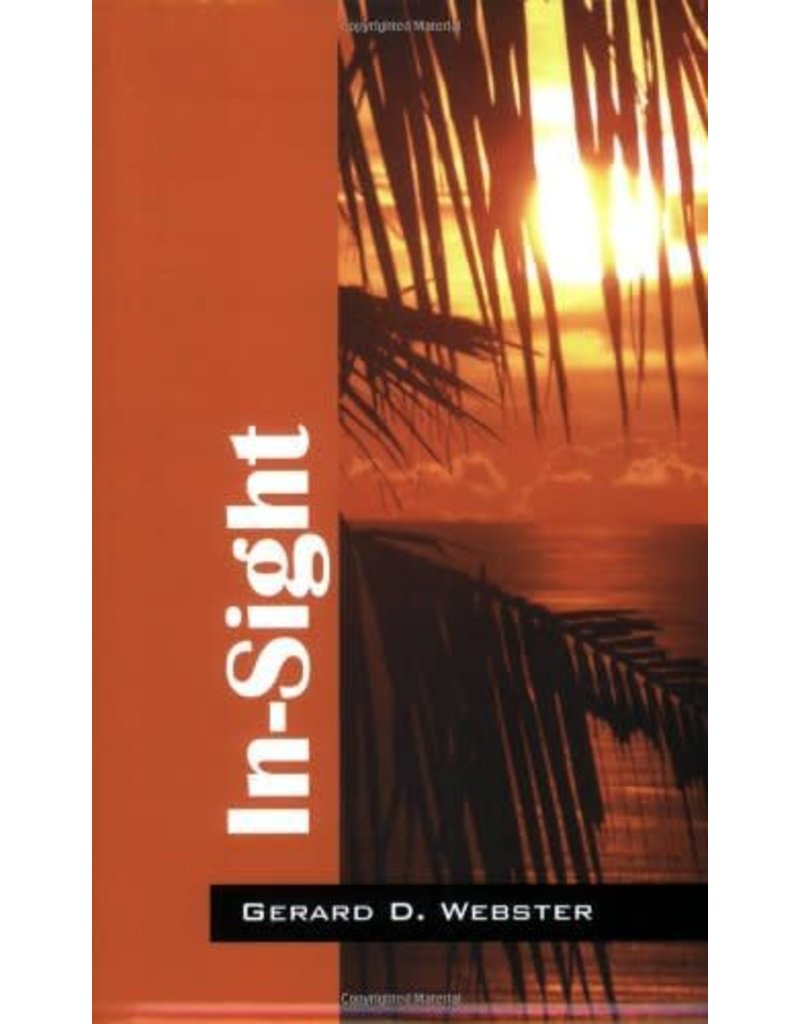 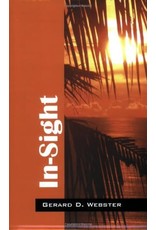 Ward McNulty was a successful columnist, lived with the beautiful co-anchor of Channel Five News, and had powerful friends--including State Senator Chet Garner. But when Garner convinces Ward to support the conversion of a sleepy beach town into an exclusive resort, it pits Ward against his father in a bitter legal battle.

Although realistic in its' portrayal of evil, it relates the victory of deeply instilled family values over seemingly impossible odds.

If you champion those same values, cheer for the underdog, and believe that a Power Greater than ourselves has a hand in destiny, IN-SIGHT is for you!