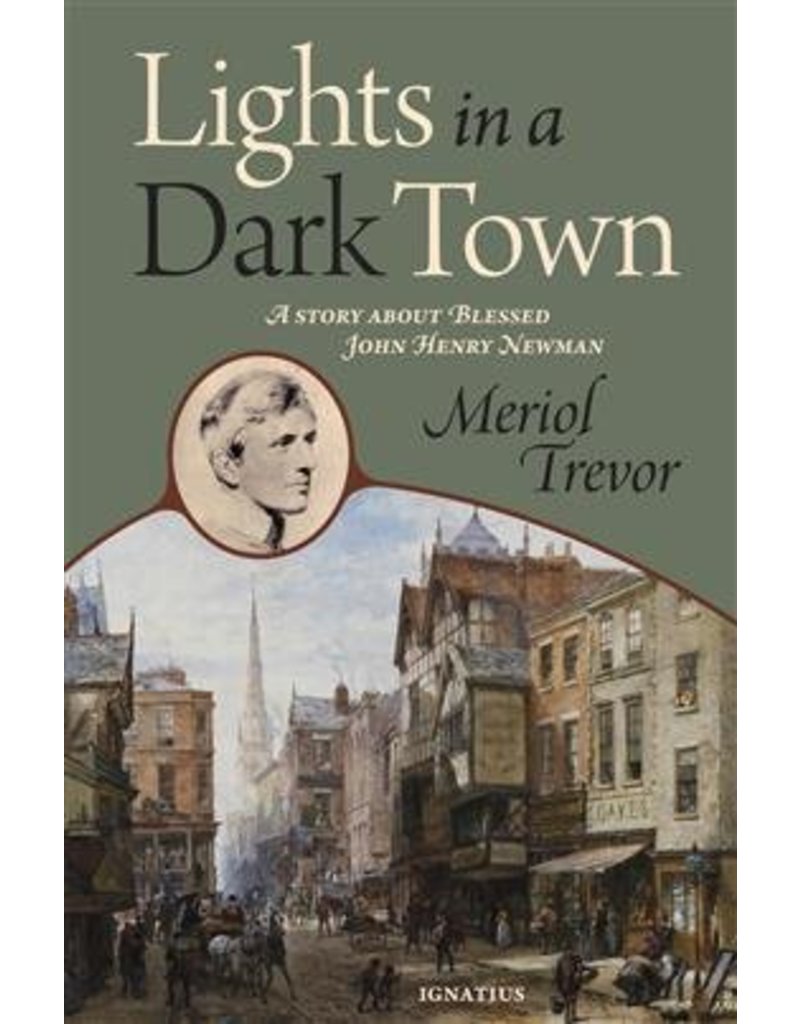 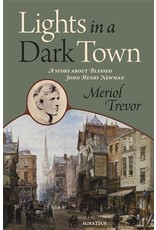 In 1849 Emmeline Erle and her widowed mother move from sunny southern Europe to cold and grimy Birmingham, England. The town is one of great contrasts: progress and poverty, industrial expansion and murky slums, new villas and filthy streets. Darkness and light battle in the minds of its people: principles of freedom and tolerance struggle with ignorance and prejudice; deep doubt of religious truth coexists with fanaticism.

Emmeline quickly makes friends in her new home— Lizzie, the hardworking servant, and Daniel, the schoolboy living next door. For both Emmeline and Daniel, Father John Henry Newman, who runs a chapel in one of the worst sections town, becomes the most important person in Birmingham.

Daniel and Emmeline come to know and admire Father Newman as he tries to help poor factory workers and to enlighten citizens blinded by suspicion and bigotry. With him they experience the anxieties of a cholera outbreak and the dangers of anti-Catholic riots. Caught up in one excitement or trouble after another, the young people finally arrive at happier times, while the walls of Father Newman's new church, a symbol of light in a dark town, rise into the smoggy Birmingham sky.

This colorful and dramatic story for youth brilliantly unfolds the panorama of Victorian England—the Industrial Revolution, the Oxford movement, the Crystal Palace, and Prince Albert opening a new railway. But above all, this book portrays the character and wisdom of John Henry Newman.

Meriol Trevor (1919- 2000) was educated at St. Hugh's College, Oxford. One of the most prolific Catholic writers of the twentieth century, she wrote more than thirty novels, for both adults and children, and several major biographies. She is best known for her comprehensive biography of Cardinal John Henry Newman published in the early sixties. In 1967, she was elected a fellow of the Royal Society for Literature in England.