A Man of the Beatitudes: Pier Giorgio Frassati

Home / A Man of the Beatitudes: Pier Giorgio Frassati 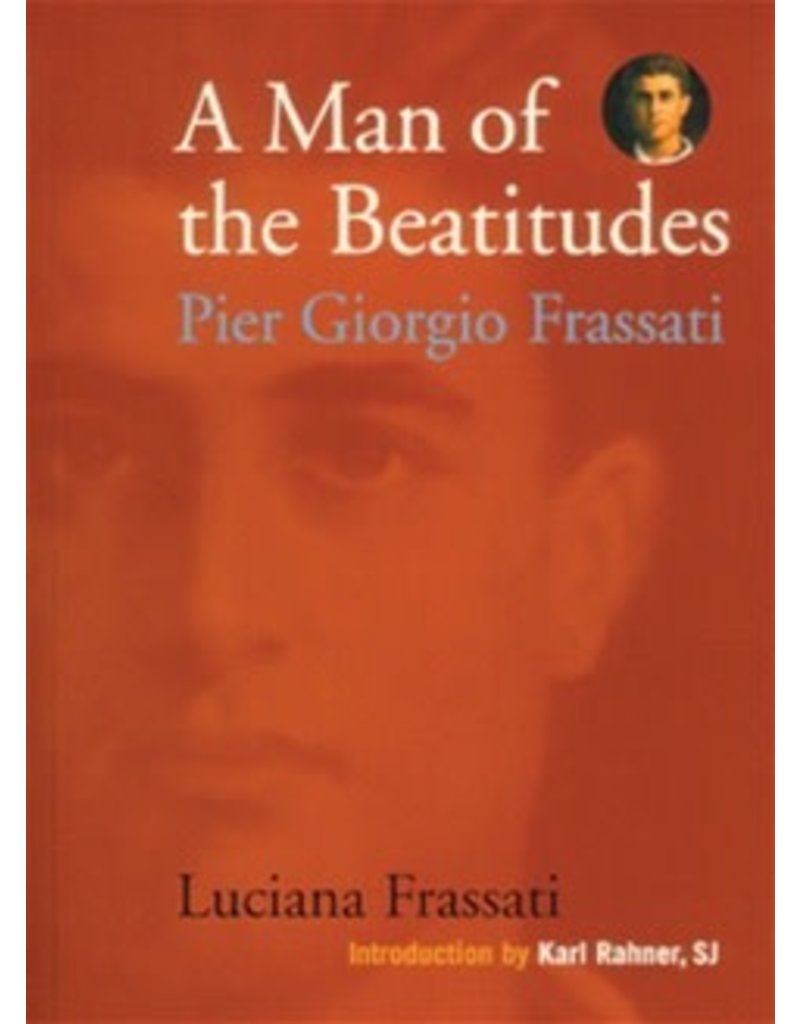 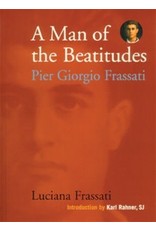 A beguiling and moving biography of Pier Giorgio Frassati, a handsome, athletic and fun-loving young man from a rich, aristocratic Italian family in the 1920's who was recently beatified by Pope John Paul II. Pier Giorgio turned from a life of privilege to one devoted to working with the poor, and was a courageous witness of Christian faith and charity to many others.

Discouraged by his affluent parents from his religious involvement and deep spiritual life, Pier Giorgio secretly ministered to the poor and marginalized, and was a leader of youth whose love of God transformed the lives of all those around him. He died of the polio virus at the age of 24, and the story of his life and death spread throughout Europe, influencing the young Karol Wojtyla, who as Pope John Paul II described Frassati as "a man of the eight beatitudes, a modern youth and great mountaineer who was keenly interested in the problems of culture, sports and social questions, as well as the true values of life." Pier Giorgio is a patron saint of World Youth Days. Illustrated.