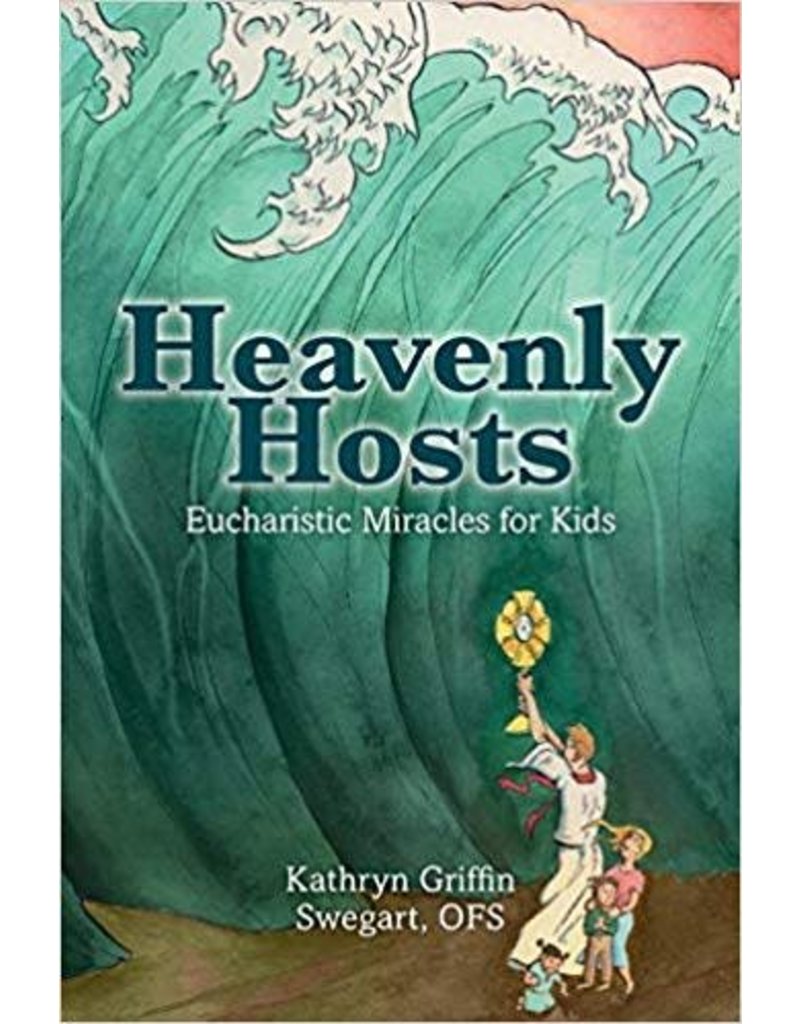 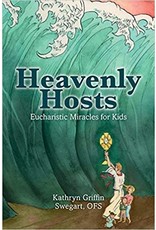 Your children likely know all about the Eucharist, that central ritual beloved by Catholics worldwide. But do they know that God's presence in the Eucharist is miraculous?

Heavenly Hosts presents documented Eucharistic miracles in story form to bring middle-grade readers to a better understanding of the Real Presence. One story details a fourth-century priest in the Sahara Desert who loses his faith until the Christ Child appears in the Host; this miraculous sighting causes the priest to return to God. In another tale, Antonio, a ninth-century altar boy, stands firm in a test of faith and is rewarded for his fidelity. And in one memorable story in Italy, a thirteenth-century debate over the true nature of the Eucharist is settled when a donkey falls to its knees before a monstrance containing the consecrated Host.

These stories and more-including a tale involving the future pope Francis-demonstrate God's involvement in the lives of Catholics throughout the centuries, including today. Through these miraculous accounts set in various historical times and places, your children will discover a new appreciation for the Eucharist and its illustration of God's love for those who follow Him.
Heavenly Hosts is an essential book for all Catholic families. Saint Pope John Paul II called for us to "rekindle Eucharistic amazement" in the New Evangelization. Heavenly Hosts encourages us to understand, appreciate, and love the Eucharist.