Fundamentals of the Faith: Essays in Christian Apologetics

Home / Fundamentals of the Faith: Essays in Christian Apologetics 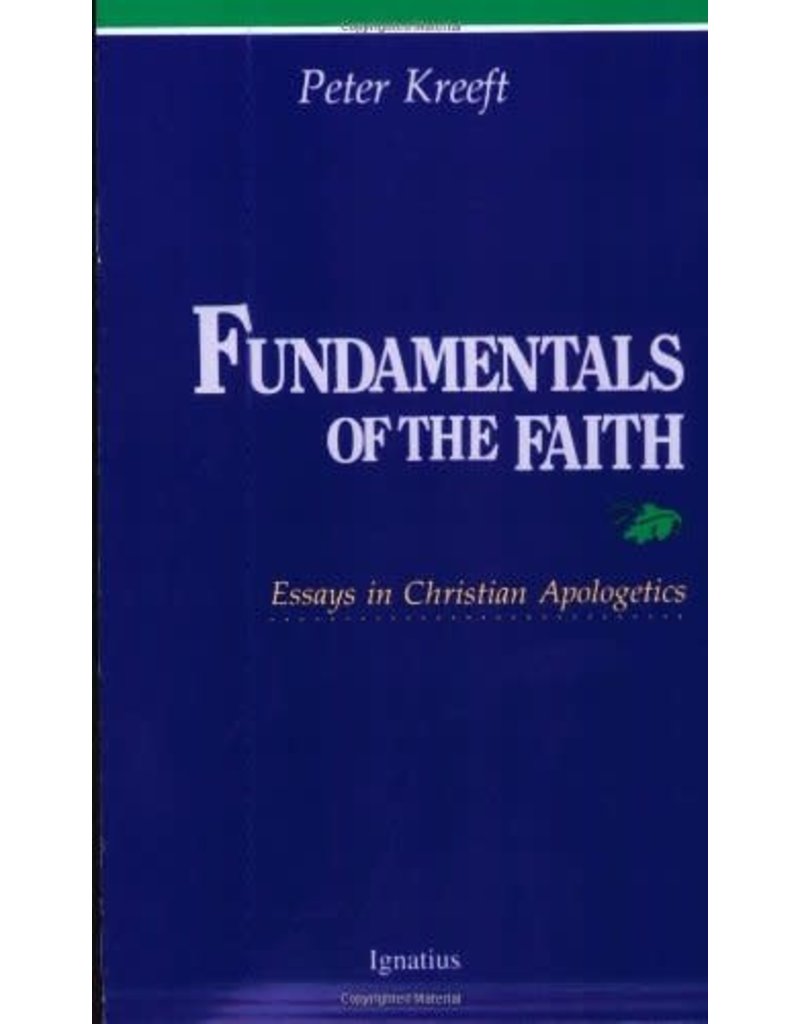 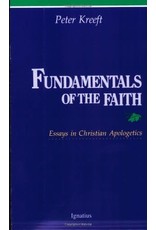 Kreeft considers all the fundamental elements of Christianity and Catholicism, explaining, defending and showing their relevance to our life and the world's yearnings. Here is a book to help you understand your faith more fully and to explain it to others more winningly.

"These essays were written for Catholics by a Catholic. But I believe that nearly everything I say here will be found by the orthodox Biblical Protestant reader to be his faith as well: That solid and substantial core that C.S. Lewis called "mere Christianity"
?Peter Kreeft