From Slave to Priest: The Inspirational Story of Father Augustine Tolton (1854-1897)

Home / From Slave to Priest: The Inspirational Story of Father Augustine Tolton (1854-1897) 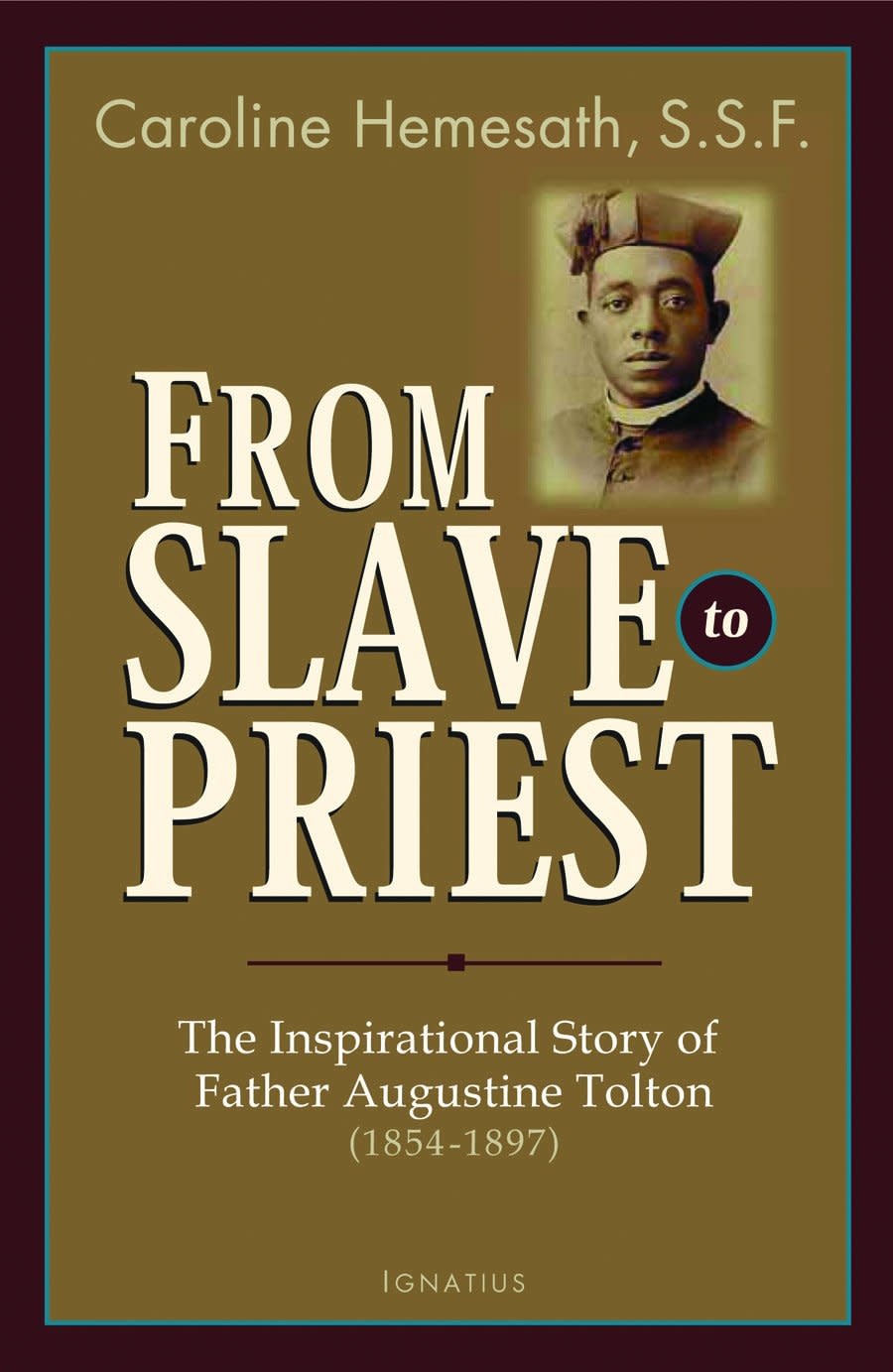 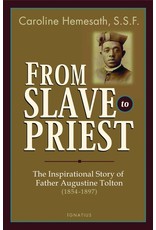 Born into a black Catholic slave family, Fr. Augustine Tolton (1854-1897) conquered almost insurmountable odds to become one of the very first black priests in the United States. By his early death at 43, this pioneer black priest left behind a shining legacy of holy service to God, the Church and his people.

Tolton's cause for canonization has been officially opened by the Archdiocese of Chicago as announced by Cardinal Francis George.

The thorough scholarly research and inspirational writing by Sister Caroline Hemesath on the great legacy and courage of this former slave who became a priest in the face of incredible prejudice within the Church and society will be a source of strength for modern Christians who also face persecution. In American history, many black people have achieved success against great odds. But Father Tolton faced a different source of prejudice - an opposition from within the Church, the one institution he should have been able to rely on for compassion and support. He endured many rebuffs, as a janitor spent long hours in the church in prayer, and attended clandestine classes taught by friendly priests and nuns who saw in his eyes a deep love of God and the Church, and a determination to serve his people. Denied theological training in America, his friends helped him to receive his priestly education, and ordination, in Rome. He later became the pastor of St. Monica's Church in Chicago and established a flourishing center at St. Monica's that was the focal point for black Catholics in Chicago for 30 years.

The author interviewed many people who knew Father Tolton personally, including St. Katharine Drexel, and presents a deeply inspiring portrait of a great American Catholic. Book includes illustrations and photographs.