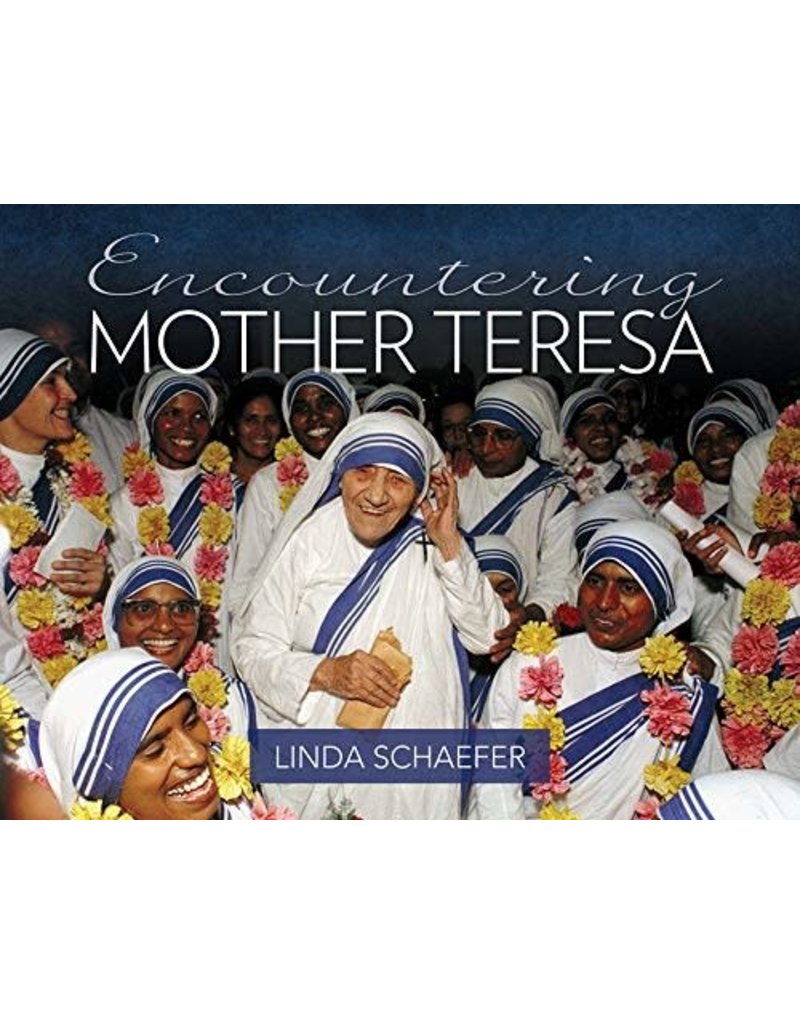 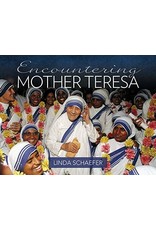 Linda Schaefer began her career as a journalist for CNN in 1985 but found she couldn't abandon her first love - photography. She met and photographed Mother Teresa for the first time on June 15, 1995, while on freelance assignment for The Georgia Bulletin, the newspaper for the Archdiocese of Atlanta.

Less than two months later, Linda found herself in Calcutta, where she had the rare opportunity to document the work of Mother Teresa and the Missionaries of Charity. Linda took thousands of photographs, and through this experience she began to feel that this work might be her calling in life.

Linda attended both the beatification and the canonization of Mother Teresa, and she has returned to Calcutta twice in her quest to learn as much as possible about the saint and the work of the Missionaries of Charity. Through these experiences, Linda met and interviewed six of Mother Teresa's closest friends, confidants, and coworkers in the vineyard of Christ. These interviews became the groundwork for Encountering Mother Teresa.

This fascinating book includes more than 200 rare and never-before-seen photos of Mother Teresa and the Missionaries of Charity. Spanning decades, these photos provide a personal look at Mother Teresa and her enduring legacy.

Linda Schaefer is a photographer and writer by trade but an artist by intuition. Recognized by respected magazines and newspapers, her work has appeared in The New York Times, Catholic Digest, Time, Newsweek, GQ, the Los Angeles Times, and Stern, to name a few.

Schaefer has spoken about her experiences with Mother Teresa and the Missionaries of Charity to audiences throughout the country, including Catholic Charities and multiple interdenominational charitable organizations.