The Thrill of the Chaste (Catholic Edition): Finding Fulfillment While Keeping Your Clothes On

Home / The Thrill of the Chaste (Catholic Edition): Finding Fulfillment While Keeping Your Clothes On 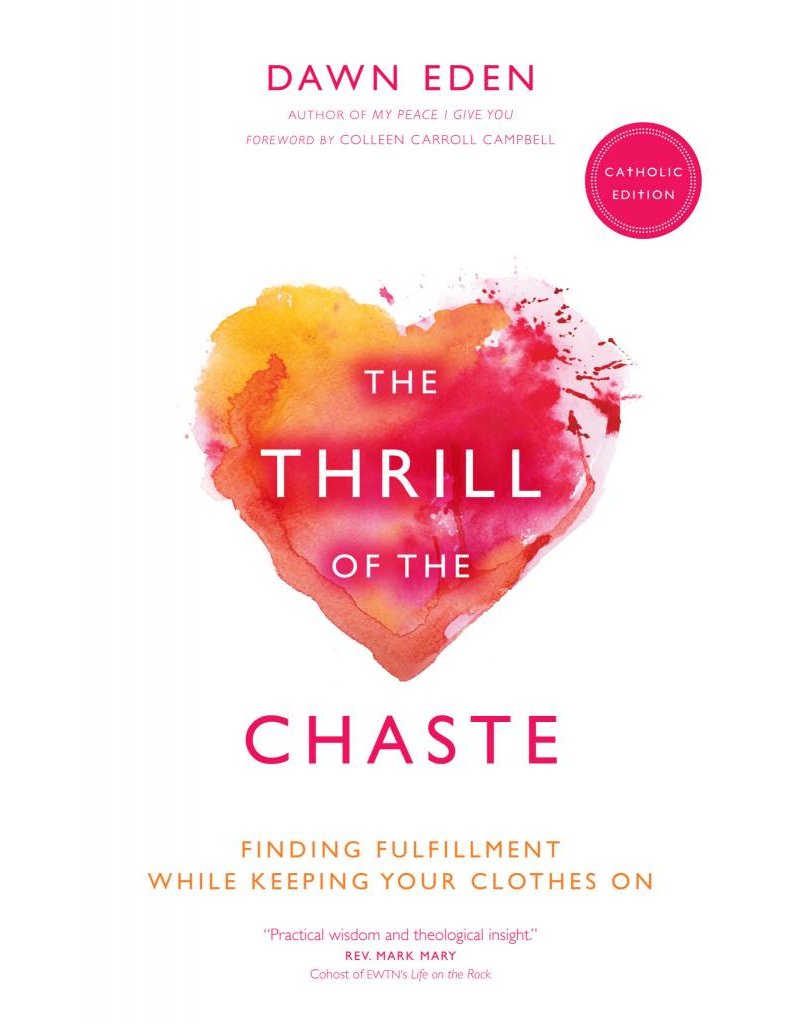 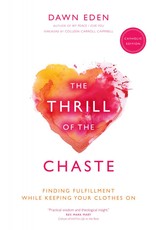 Dawn Eden, internationally known speaker and author, presents a completely revised Catholic edition of her bestselling work, The Thrill of the Chaste. In this version, Eden shares her story of conversion to Catholicism and invites readers into a Catholic understanding of chastity and its spiritual benefits.

When Dawn Eden released The Thrill of the Chaste in 2006, she was a Jewish convert to Protestant Christianity, preparing to make the final leap into Catholicism. Now, nine years later, Eden has extensively updated The Thrill of the Chaste, sharing how her Catholic faith, the lives and intercession of the saints, and the healing power of the sacraments have led her to find her true identity in Christ.

This revised, Catholic version offers spiritual and practical advice for both men and women seeking to live chastely in a world that glorifies sex. Eden offers tips to help readers avoid temptation and live faithfully—including dressing modestly, but not being afraid to feel good about the way they look; trusting that God has a plan for their life and relationships; and making sure their “yes” comes from the heart.