Home / Many Are Called 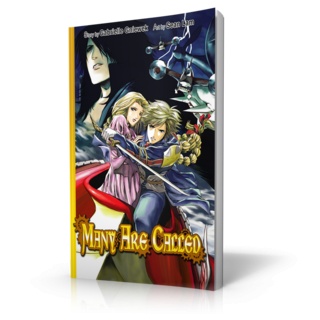 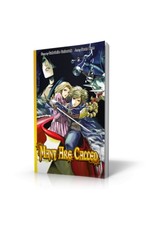 Many are Called by Gabrielle Gniewek and Sean Lam

The palace is astir, preparing for the long-awaited wedding of its beloved Prince, who leaves the safety of the kingdom borders to fetch his bride, now missing in exile for 7 years. But the Prince isn’t the only one searching for the lost princess. Lord Richter, and his army of Raiders, scours the countryside for her, turning the noblemen of the land against their King in the process. With old and new enemies before him, and disorder among his own ranks behind him, the Prince must overcome all obstacles to find his betrothed before Richter does, and bring her safely back home. Though whether the bride wants to return to the very place she fled from is an entirely different story. A past will be revealed, a score will be settled, and a future will be formed, all before the night is over.

Told in the popular manga style, this story is sure to delight.