The Madonnas of St. Augustine

Home / The Madonnas of St. Augustine 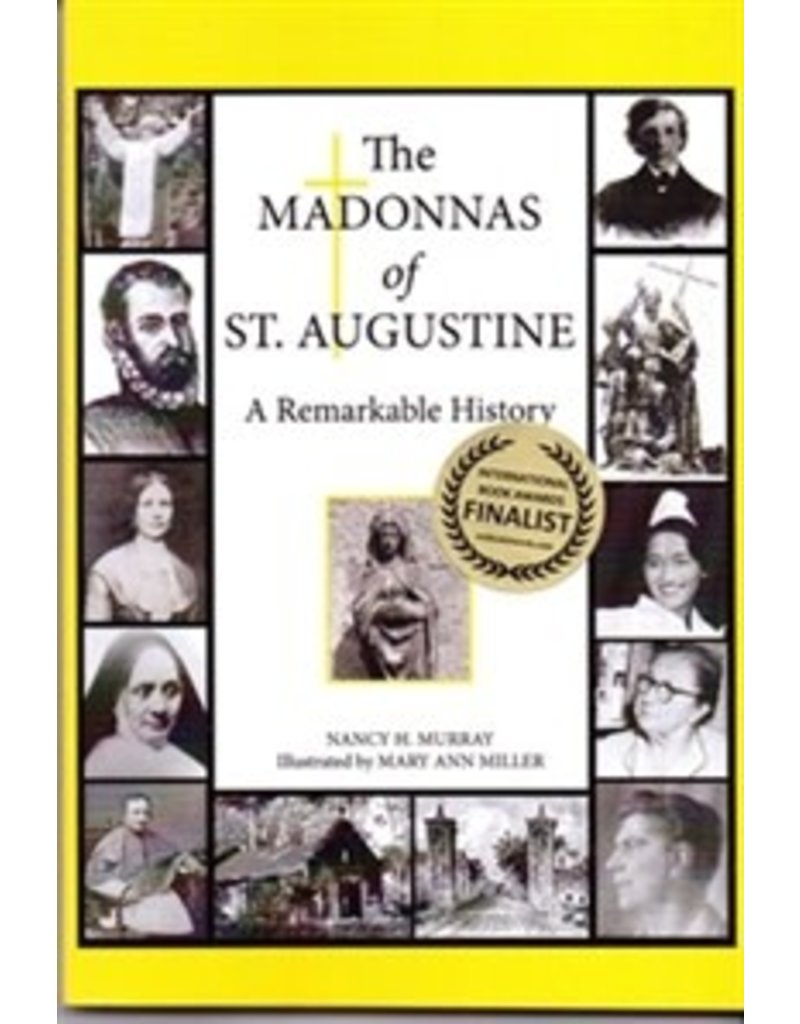 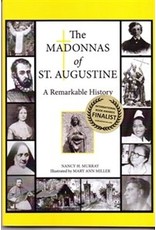 St. Augustine, a little bay front town slipped into a curve of the Atlantic Ocean, has never left history behind. Instead, the city lives a centuries old, endless romance with history. It’s in the salt breezes wafting off Mantazas Bay where sixteenth century ships waiting discovery lay far ashore. It’s in cobbled streets that speak the weary feet of Minorcan refugees, the booted heels of Union soldiers and the pounding steps of Blacks set free.

History breathes in bougainvillea vines trailing from balconies, in frizzy lilies rising over multi-colored quilted beds of impatiens, in swaying palms granting shade. Candlelit blue and gold shimmers in fleur-de-lis behind a French Virgin in a Spanish Cathedral. Dueling bells ring out from different churches across the plaza from one another. Whispers rise from gravestones in an ancient cemetery where a bishop, an Irish priest, soldiers, Sisters and babies felled by yellow fever, sleep.

History tells her story in five flags flying, Spanish, French, English, Confederate and American. Her people came in 1565, settled and never left, despite hurricanes, fire, famine, plagues and wars. It boasts of a boy who lived here, a soon-to-be Cuban saint, and bears the footprints of an African American pastor who visited and rocked the cradle from which America grew up.

As in any city, monuments and commemorative markers tell of famous people and past events. Statues convey a presence, reveal a relationship in the here and now. Just as lovers have their trysts, St. Augustine contains three remarkable statues of the Virgin Mary, two of which are little known. One has to wonder what part she played in the ancient city’s unfolding life. This is a story about the Madonna statues that came to reside in this town, St. Augustine’s romance with a woman known as the Mother of God.