Junia: The Fictional Life and Death of an Early Christian

Home / Junia: The Fictional Life and Death of an Early Christian 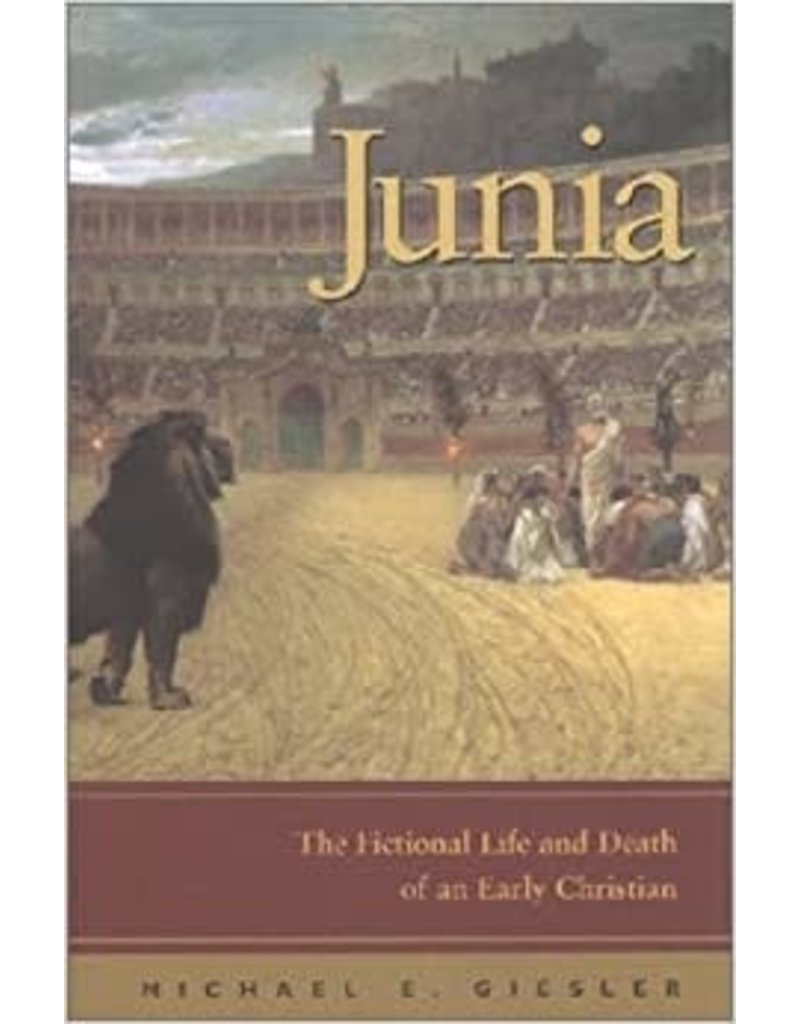 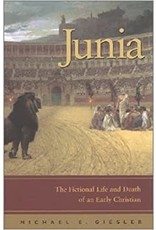 The daughter of a Roman senator, Junia had money, worldly comforts, and a seemingly limitless future. But then, Junia's new friend Marcia impresses her with her kindness and inner beauty. When Marcia is killed for her Christian faith, Junia becomes fascinated with the religion that brought such loveliness to her friend's soul.

Junia brings to life the wonders and dilemmas of life for the early Christians and vibrantly illustrates the courage that the Faith inspired in the souls of very ordinary people. It shows how the attractiveness of the new religion was accompanied by social struggle, family division, and the risk of death for those courageous enough to embrace it. It is a testament to the indomitable faith of the many real-life saints and martyrs of the period it so vividly portrays.