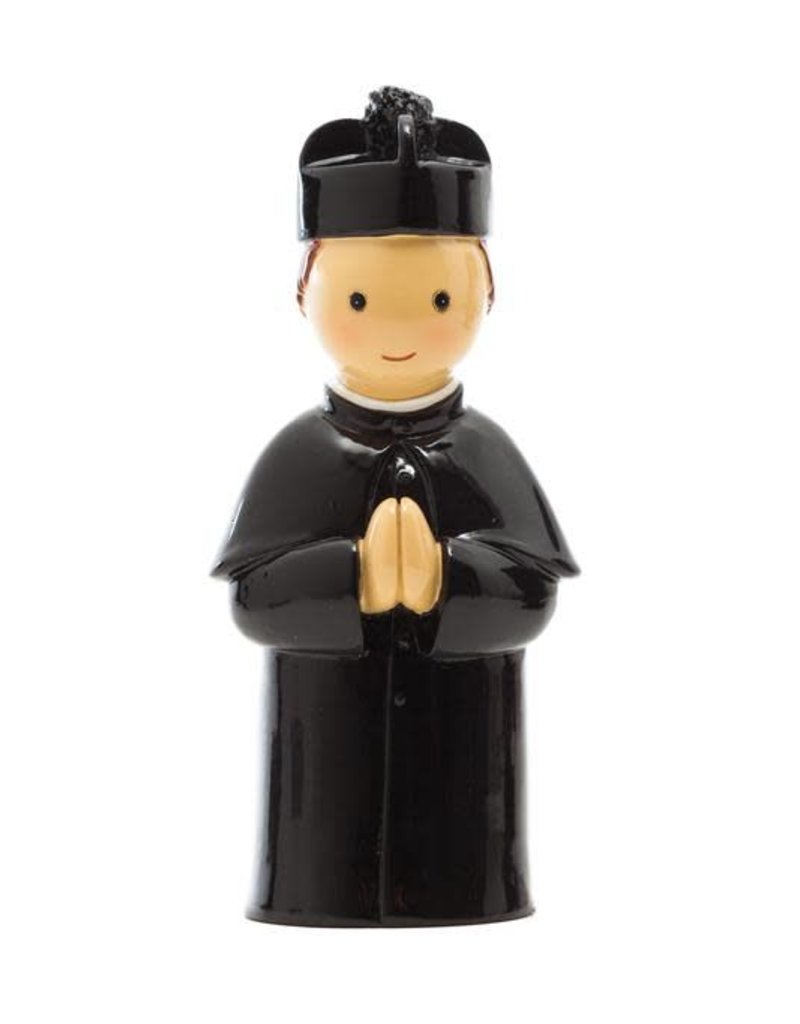 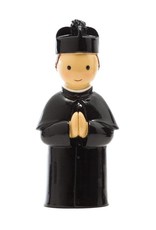 Saint John Bosco grew up as a poor farm boy in Turin, Italy. He worked very hard to help his family with all of their chores each day.

When he was nine, he told his mother that he would like to become a priest. His mother sent him to school so that he could do this. After many years of hard work, John Bosco became a priest. He was known as Don Bosco, which means Father Bosco.

St. John Bosco wanted to help the many poor young boys in Italy. To do this, he opened up a home for boys so that they would have somewhere to live. At the home, Don Bosco would feed them and teach them about God. Many of the children received their sacraments, and became very good Catholics.

St. Don Bosco is the patron saint of school children and magicians. How can we teach others about God everyday?