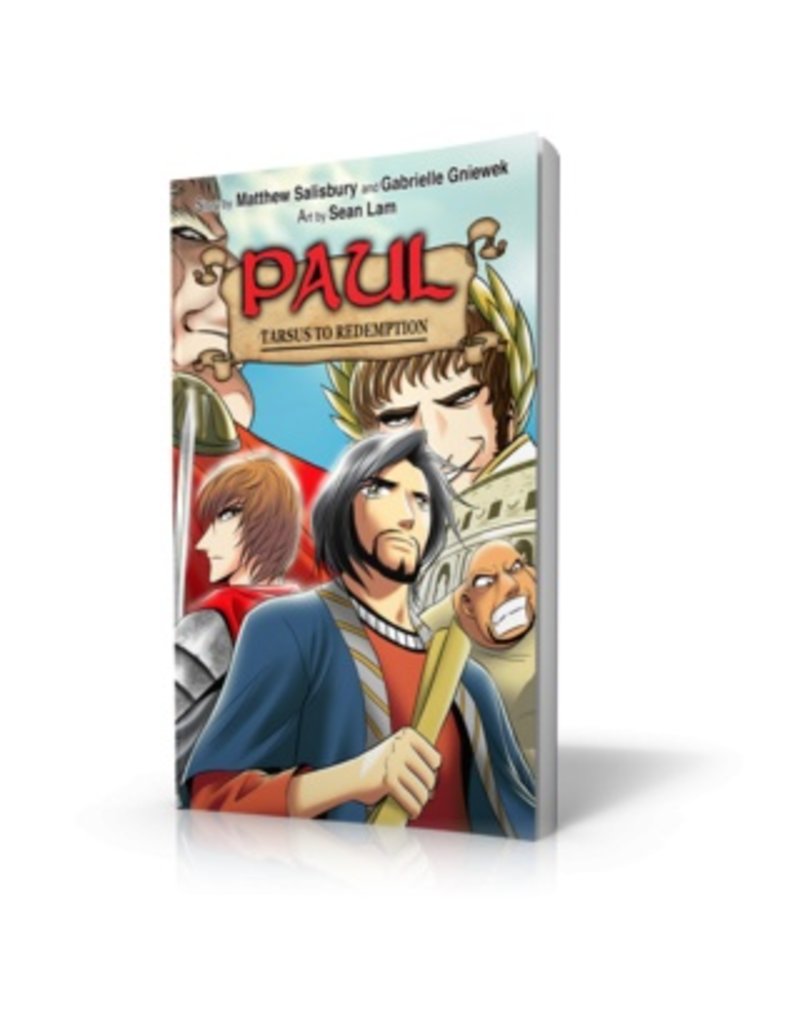 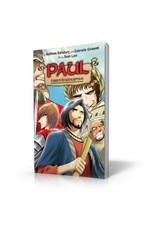 Paul is a young Jewish firebrand who kills or captures anyone who follows the new sect of Christianity. His closest friend, Septus, is a renegade Roman officer who helps Paul dominate the countryside. Paul gains a mentor, but loses his friends when he finally embraces truth. He faces death at the hands of his closest companion, betrayal, and constant danger. Then, after spending years in solitude in the desert, he is finally ready to begin his epic mission to Rome. The missionary finds new allies in Stephanus, a zealous young Christian, and Phoebe, a spunky, street-smart firebrand. Paul scratches out a foundation for the underground community of believers. Along the way, he fights to protect his young followers and his Church from constant danger at the hands of thieving merchants and murderous mobs. When on his way to his trial in Rome, Paul’s prison ship gets lost in a storm at sea and the whole crew, including the disbelieving centurion, Julius, is shipwrecked on the island of Malta. Meanwhile, Stephanus and Phoebe follow after Paul, hoping to free him before the new Caesar, Nero, launches his persecution against all Christians. Little do they know, it might be already too late. Testifying his faith at his trial might be Paul’s last and final Act as an Apostle of God. This manga style story is based on the actual happenings of Paul the Apostle.

Praise for Paul“My daughter is a manga fan and loves to read them. I love this because it teaches her about the faith in a different way. Win-win.” Product Details:Book dimensions: 10 x 6.5