Defending the Faith Against Present Heresies: Letters and Statements Addressed to Pope Francis, the Cardinals, and the Bishops

Home / Defending the Faith Against Present Heresies: Letters and Statements Addressed to Pope Francis, the Cardinals, and the Bishops 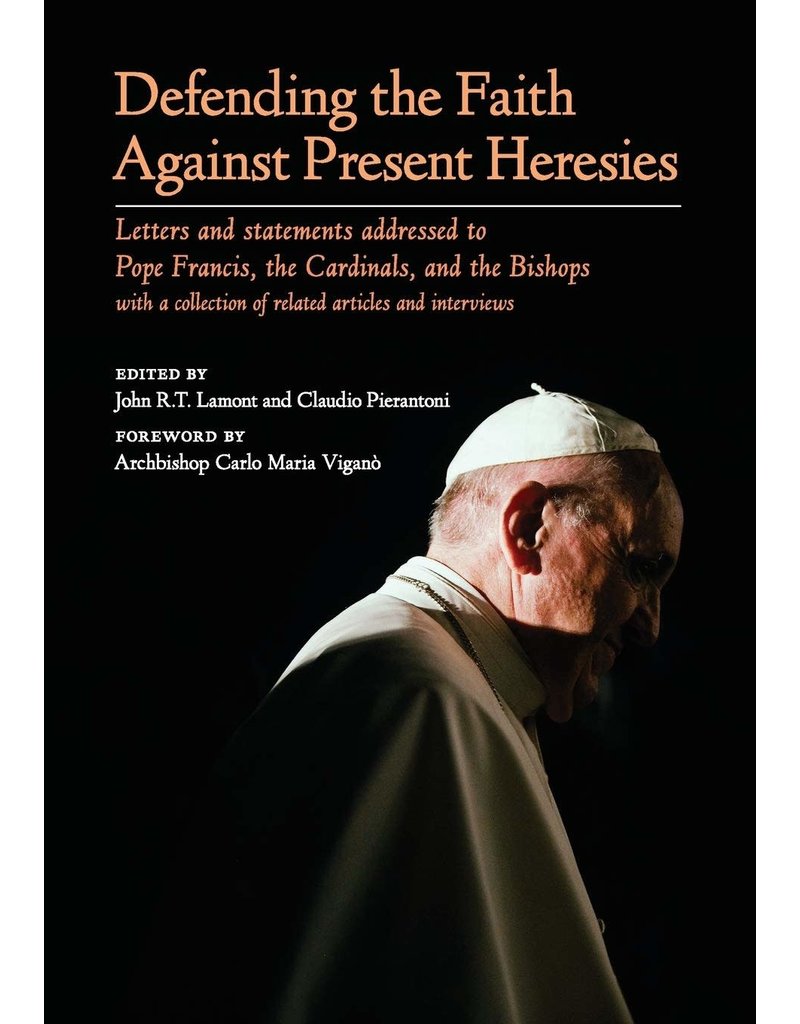 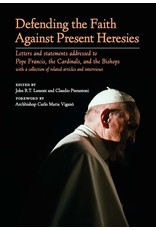 From the day Jorge Bergoglio stepped out on the loggia of St. Peter's down to the present, Catholics have been confused and dismayed by many of the words and actions of Pope Francis. Not content to allow errors to be spread (whatever their source or putative justification), international groups of pastors and scholars composed documents of inquiry, appeal, critique, and, finally, accusation: the Dubia of the Four Cardinals, the Theological Censures of Amoris Laetitia, the Filial Correction Concerning the Propagation of Heresies, the Open Letter to the Bishops of the Catholic Church, the Appeal to the Cardinals, and the Protest against Pope Francis's Sacrilegious Acts. These historic interventions, which made news around the world at the time of their first appearance and garnered the support of hundreds of thousands of concerned Catholics, are gathered here in a definitive edition for the benefit of all who seek to adhere to "the faith delivered once for all to the saints" (Jude 3). The six documents are accompanied by a selection of important articles and interviews prompted by them, which criticize, defend, or develop their evaluation of Pope Francis.