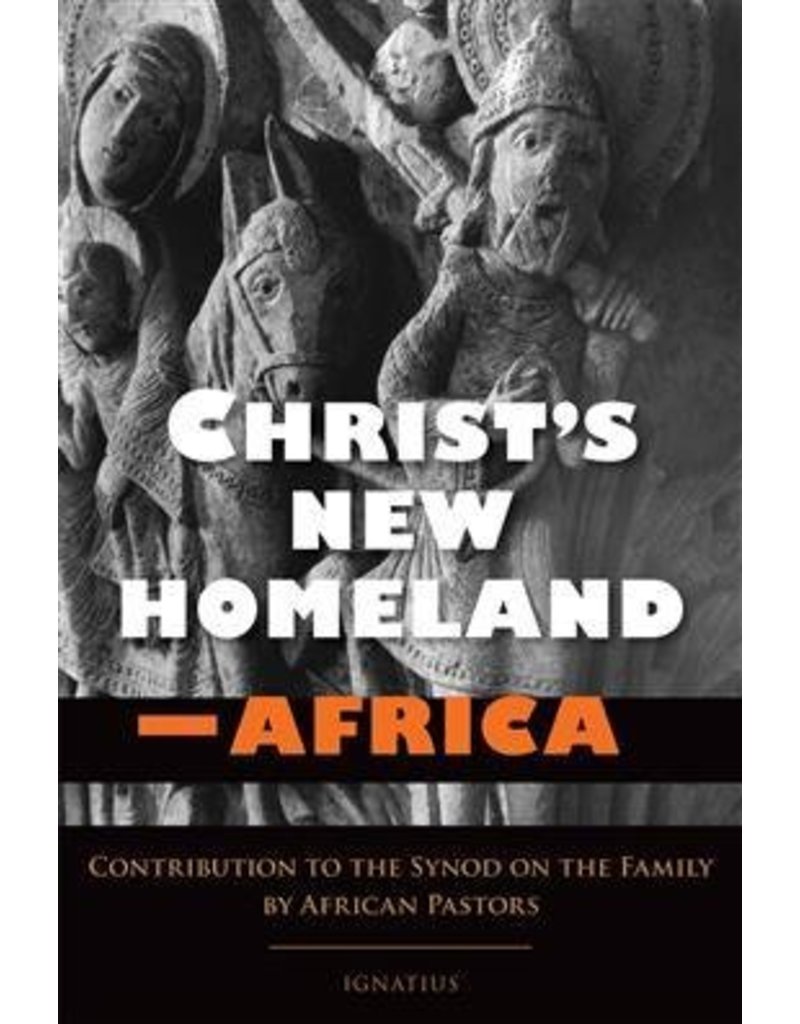 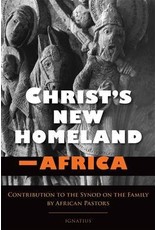 In June of 2015, five cardinals and forty-five bishops representing fifty African countries met in Accra, Ghana, to prepare for the October 2015 Synod on the Family.

In his opening remarks―included in this volume―Robert Cardinal Sarah encouraged the bishops of Africa to "speak with one voice" during the synod:

"I encourage you to speak with clarity and with one credible voice and with filial love of the Church. Be conscious of the mission of the Church; protect the sacredness of marriage which is now being attacked by all forms of ideologies that intend to destroy the family in Africa. Do not be afraid to stress the teaching of the Church on marriage."

In a major six-page interview released during the same period in the French magazine Famille Chrétienne , Cardinal Sarah said:

"At the synod next October we will address, I hope, the question of marriage in an entirely positive manner, seeking to promote the family and the values that it bears. The African bishops will act to support that which God asks of man concerning the family, and to receive that which the Church has always taught. . . . Why should we think that only the Western vision of man, of the world, of society is good, just, universal? The Church must fight to say no to this new colonization."

These African pastors provide much food for thought and reflection about modern Western culture and our personal lives, as well as an introduction to the Synod. The title of the book comes from a phrase used by Blessed Pope Paul VI, which in our time beautifully expresses the universality of the Church and the increasing role played by African Church leaders. Among the contributing cardinals and bishops are Robert Cardinal Sarah, Francis Cardinal Arinze, Christian Cardinal Tumi, Théodore Cardinal Sarr, Archbishop Samuel Kleda, and more.