Beyond the Call: The Legacy of the Sisters of St. Joseph of St. Augustine, Florida

Home / Beyond the Call: The Legacy of the Sisters of St. Joseph of St. Augustine, Florida 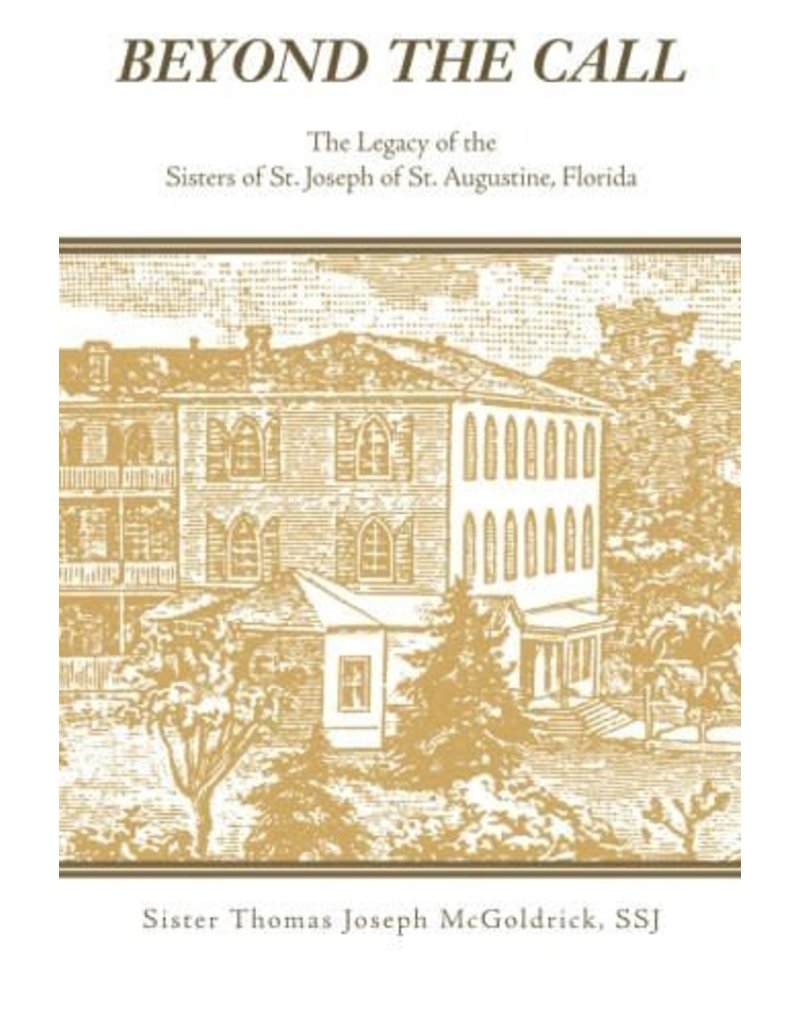 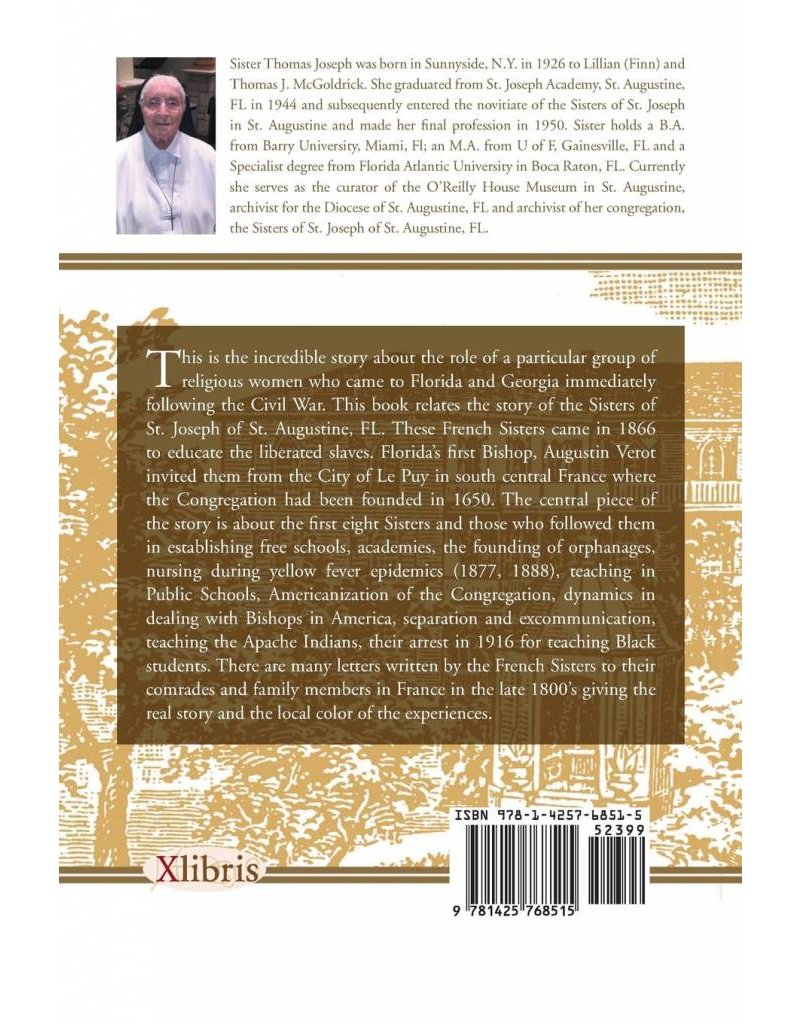 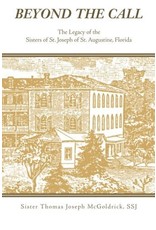 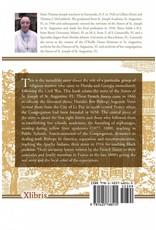 This is the incredible story about the role of a particular group of religious women who came to Florida and Georgia immediately following the Civil War. This book relates the story of the Sisters of St. Joseph of St. Augustine, FL. These French Sisters came in 1866 to educate the liberated slaves. Florida's first Bishop, Augustin Verot invited them from the City of Le Puy in south central France where the Congregation had been founded in 1650. The central piece of the story is about the first eight Sisters and those who followed them in establishing free schools, academies, the founding of orphanages, nursing during yellow fever epidemics (1877, 1888), teaching in Public Schools, Americanization of the Congregation, dynamics in dealing with Bishops in America, separation and excommunication, teaching the Apache Indians, their arrest in 1916 for teaching Black students. There are many letters written by the French Sisters to their comrades and family members in France in the late 1800s giving the real story and the local color of the experiences.