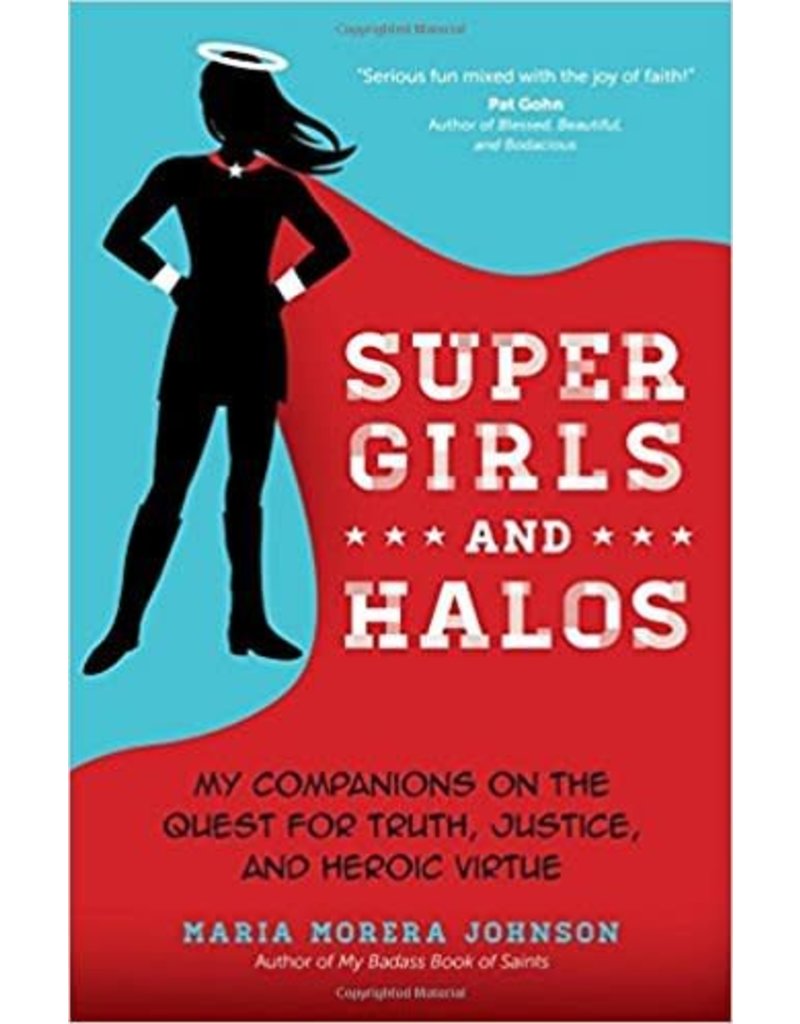 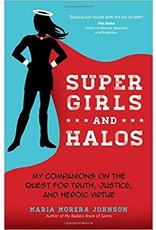 Award-winning author Maria Morera Johnson follows up her bestselling book, My Badass Book of Saints, with a unique and daring exploration of the cardinal virtues through the saints and heroines of science fiction, fantasy, and comic books. Johnson will reignite your passion for your faith as she demonstrates the heroic in the sometimes mundane quest for good and reminds us that Catholicism is filled with adventure.

What do Wonder Woman and St. Katharine Drexel have in common? How about St. Clare of Assisi and Rey, the ingénue from Star Wars: The Force Awakens? All four women sought justice for the abused.

With the same zest for her faith and cheeky wit that readers found so compelling in My Badass Book of Saints and a love for the heroic journey that highlights her career, Johnson now focuses on heroines—improbable pairings of saints and characters from sci-fi, comics, and fantasy—who have influenced her life and deepened her understanding of the Church’s cardinal virtues: prudence, temperance, fortitude, and justice.

Johnson tells her own story alongside the unlikely pairs to show how the cardinal virtues are at play in our lives as well:

With Johnson's enthusiasm as a guide, you’ll be inspired to embrace the virtues anew and find your faith in your favorite stories.

Discussion questions focusing on the cardinal virtues, making it a great resource for personal or group study.