An Act (A Meaningful Life Book 2) 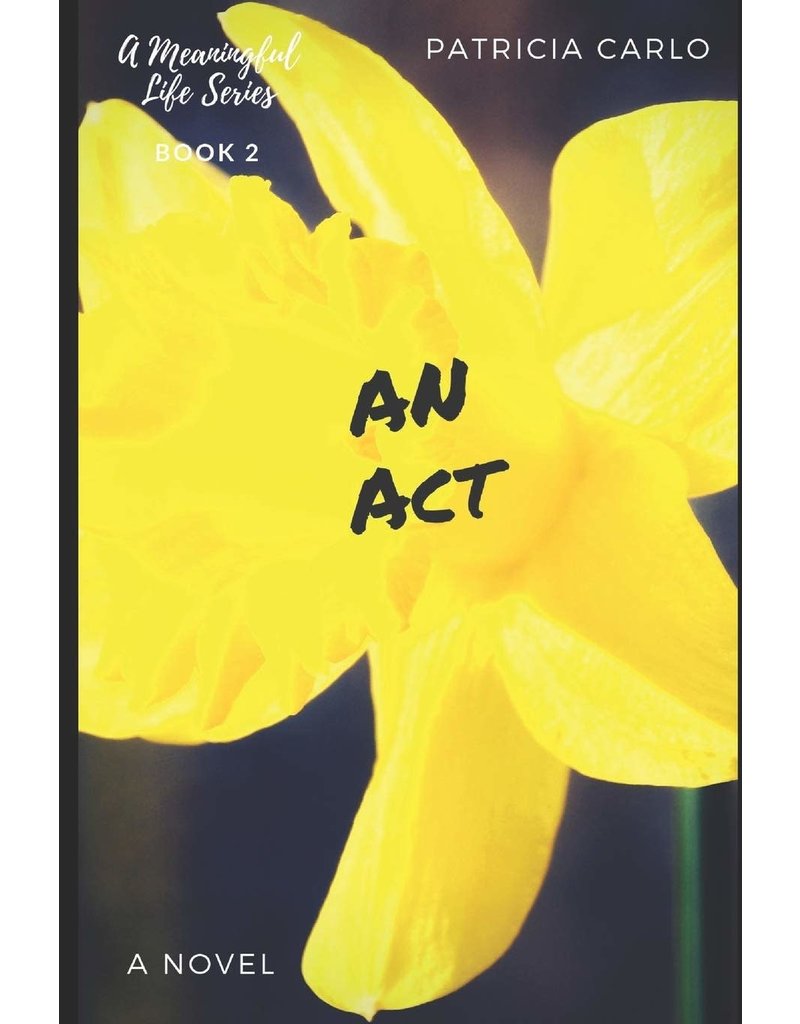 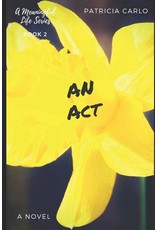 Josh is incredulous when he finds out that Ashley, the woman who stole his heart and stomped all over it, ends up at working for his manager. Angry at himself for what she did eight years ago, he decides to put distance between them as much as possible. A series of events force them together, leaving him no choice but to get to know her. As he helps her get through, he realizes that he was wrong about her in so many ways. Should he put his heart back out on the line or go back to thinking of her as the girl who broke his heart in high school and made the wrong decision?Ashley never thought that she would see Josh again, not after what happened, and how he had managed to push her out of his life. The decision she made years ago, led him to hate her, and she was never really sure why. All she knew was that he had been the best thing that had ever happened to her. As she gets to know him, she realizes that she was wrong about him. Should she let him back into her life, knowing that he hated her for eight years?