All in the Name: How the Bible Led Me to Faith in the Trinity and the Catholic Church

Home / All in the Name: How the Bible Led Me to Faith in the Trinity and the Catholic Church 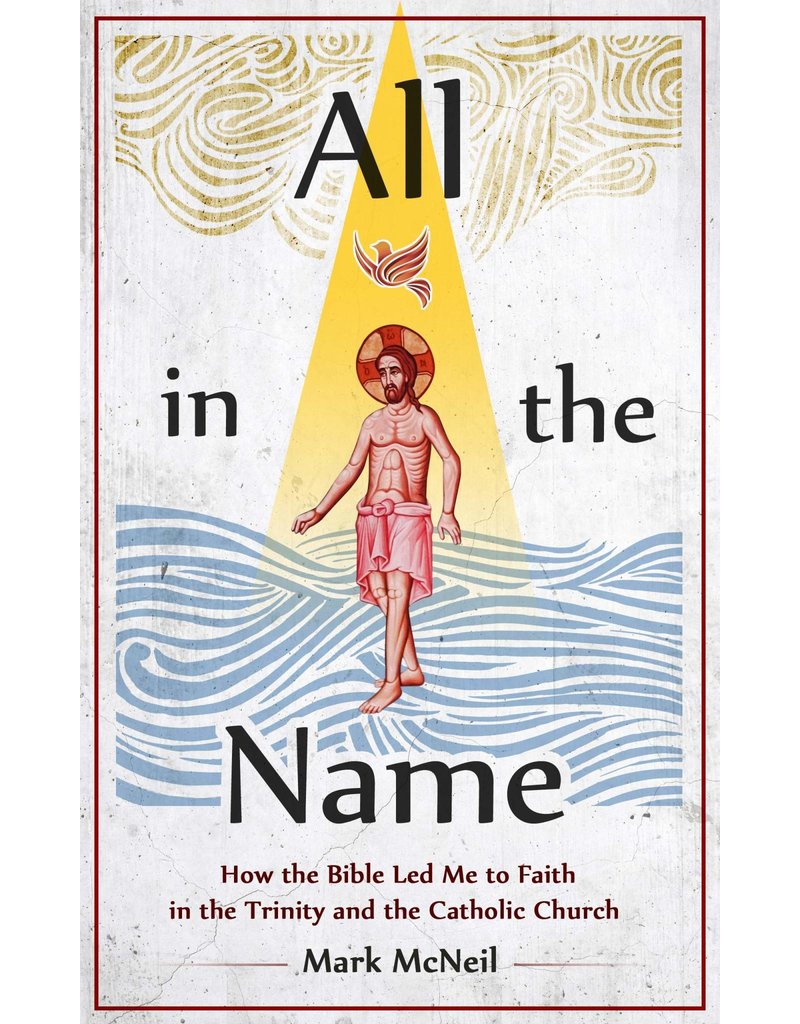 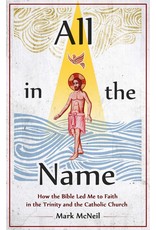 Mark McNeil spent years in the Oneness Pentecostal movement: praying in its lively services, zealously spreading its unconventional teachings, and rejecting mainstream Christianity as misguided. He even graduated from a Oneness Pentecostal Bible college with big plans to become a minister and leader within the movement. Then he left it all behind. In All in the Name, Mark tells his story first of trading his conventional Baptist upbringing for the emotional buzz and fiery preaching of Oneness Pentecostal worship, and for the thrill of thinking that he was among an elite group of believers who followed the true faith where so many others had strayed. His experience echoes that of many other Christians who are leaving orthodox Christianity for a growing movement that claims: Speaking in tongues is a necessary sign of receiving the Holy Spirit and thus a condition for salvation; Only those baptized in the name of Jesus not in the name of the Father, and of the Son, and of the Holy Spirit are true Christians; Jesus is not the eternal Son of God but rather the Father manifested on earth; and The doctrine of the Trinity is an unholy merging of true biblical faith with pagan superstition that infiltrated the early Church and caused a great apostasy. But an inquisitive mind, careful study, and the action of the Holy Spirit finally led Mark out of Oneness Pentecostalism and into the Catholic Church. A faith-strengthener for Catholics and an intriguing challenge to those who reject the Trinity, All in the Name is at once an inspiring human story of conversion and a powerful apologetic for orthodox belief on God, Jesus, and salvation.