Abortion: YES or NO?

Home / Abortion: YES or NO? 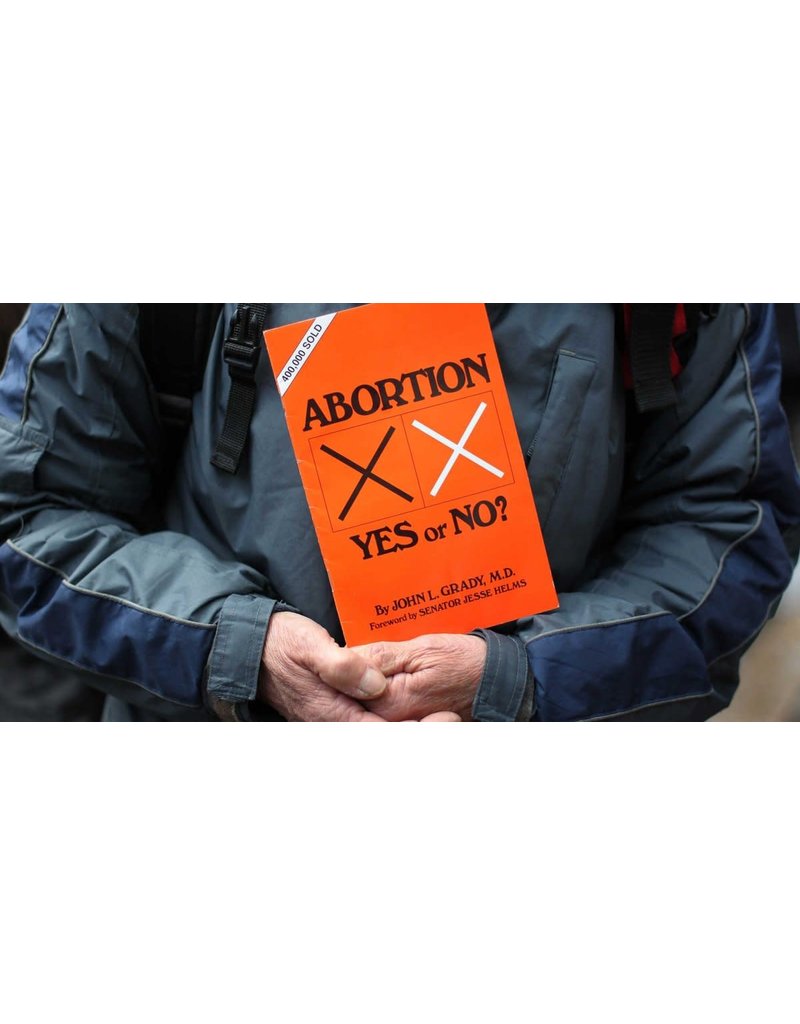 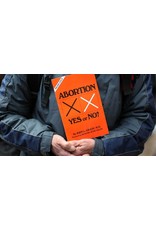 Possibly the most widely read treatise on abortion in the world. Brief, clear, and thorough; it refutes all the arguments for abortion. 550,000 sold. Senator Jesse Helms served for thirty years in the United States Senate until his retirement in January, 2003. He is considered one of the most influential individuals in American government and has received scores of awards for his distinguished service to his state, his country, and freedom-loving peoples around the world. He lives in Raleigh, North Carolina, with his wife, Dorothy.