A Story of Saint John Vianney 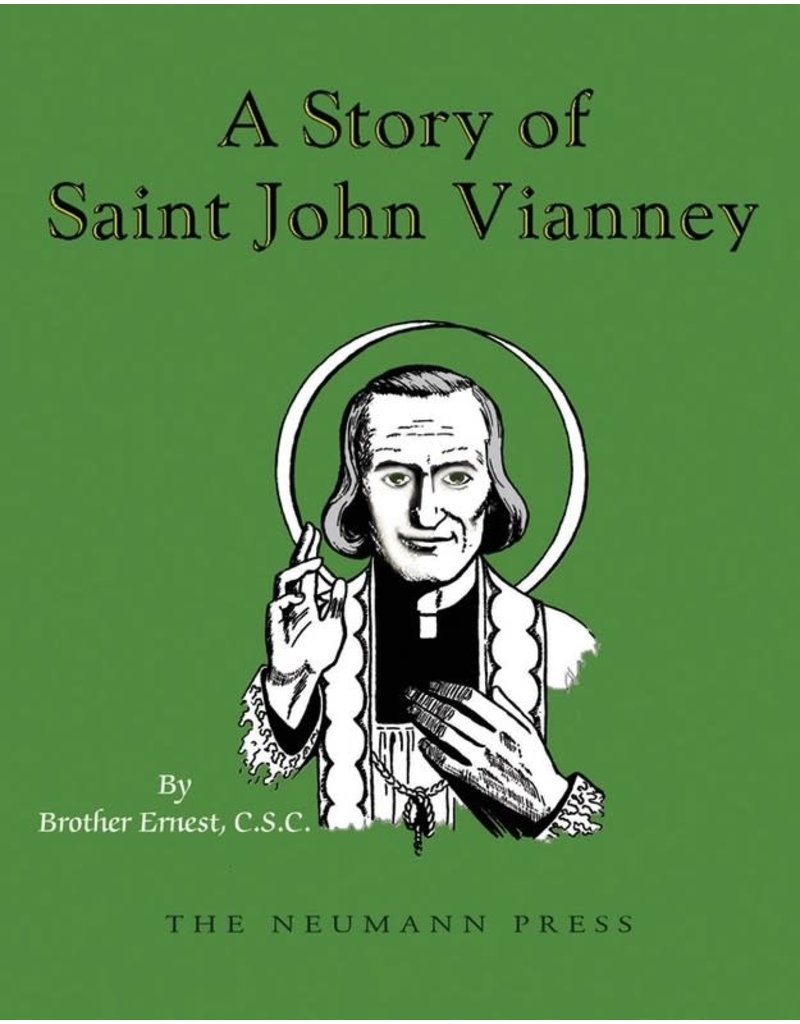 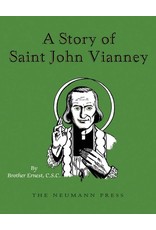 The hero of A Story of Saint John Vianney is usually called the Curé of Ars. His life story is extremely fascinating.

As a young man, he was a very poor student. For quite some time it was thought that he would not learn enough to be ordained, but since God wanted him to become a priest, things worked out well for him. And what he did for God after he was ordained is admired by all who know about him. He was canonized a saint in 1934 and his great sermons are still being published in books around the world. In a great church built in Ars in his honor, thousands of people come to pay honor to the great saint.

Let your children learn to love this humble man, and teach them about his life in this beautifully illustrated title.