A Future of Faith: The Path of Change in Politics and Society

Home / A Future of Faith: The Path of Change in Politics and Society 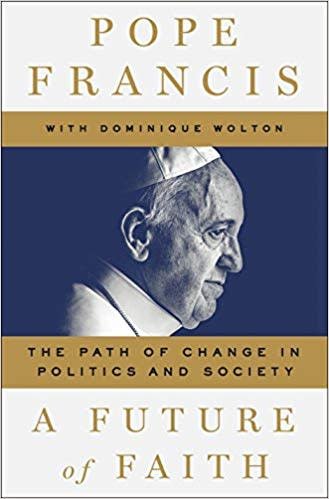 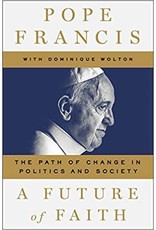 A Future of Faith: The Path of Change in Politics and Society

By Pope Francis and Dominique Wolton

Pope Francis met with French reporter and sociologist Dominique Wolton for an unprecedented series of 12 fascinating and timely conversations - open dialogues revolving around the political, cultural, and religious issues dominating communication and conflict around the world - now published in A Future of Faith: The Path of Change in Politics and Society.

Inspiring and insightful, Pope Francis' views on immigration, poverty, diversity, globalization, and more are born from his Christian faith and basic humanity. Meeting the challenges of the 21st century requires compassion for those in need, a willingness to work toward common goals without domineering other cultures, and the ability to negotiate with trust, respect, and dignity. And for the first time, Pope Francis shares insights into his own personality and the formation of his faith, including his experience with psychotherapy and some of the most important women in his upbringing.

Controversial, bold, personal, and illuminating, A Future of Faith will serve to be essential listening for not only Catholics but those who want to see how the "people's pope" confronts the social injustices of the world with the foresight to create positive change.