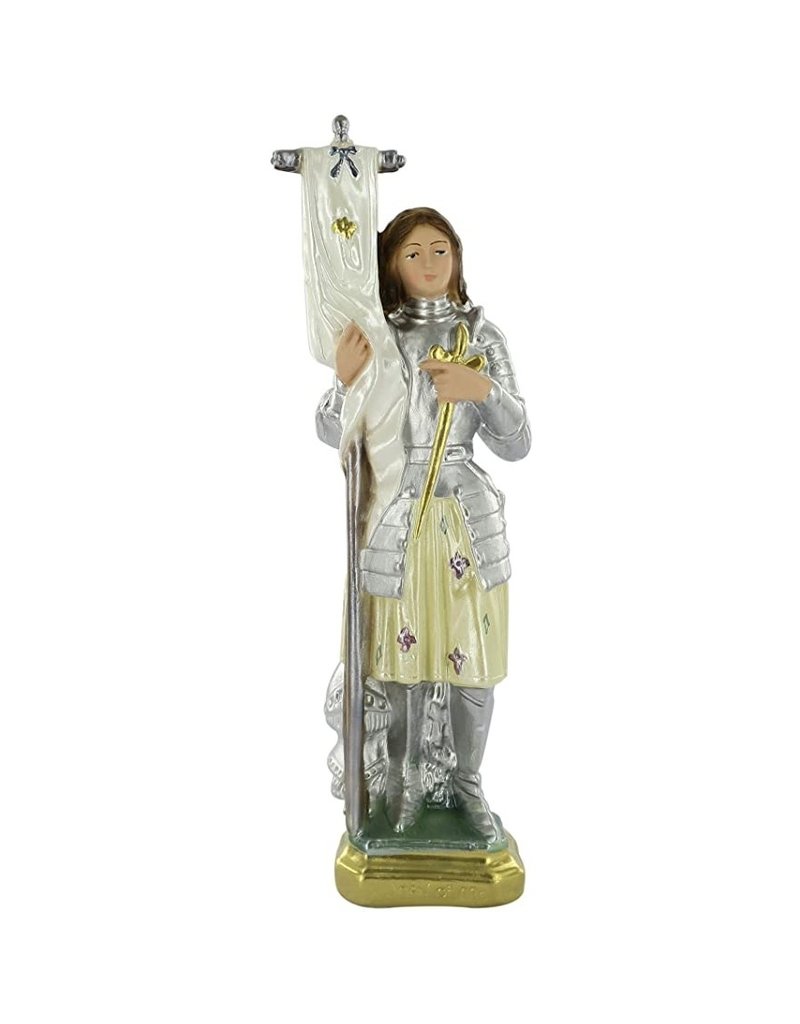 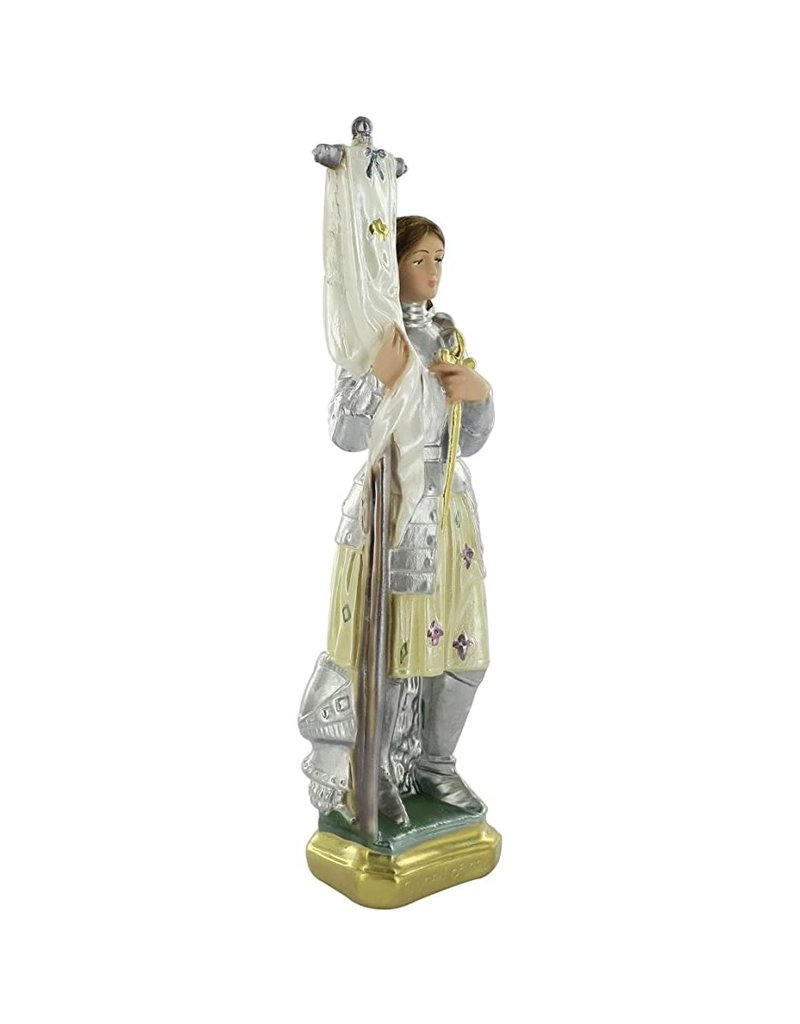 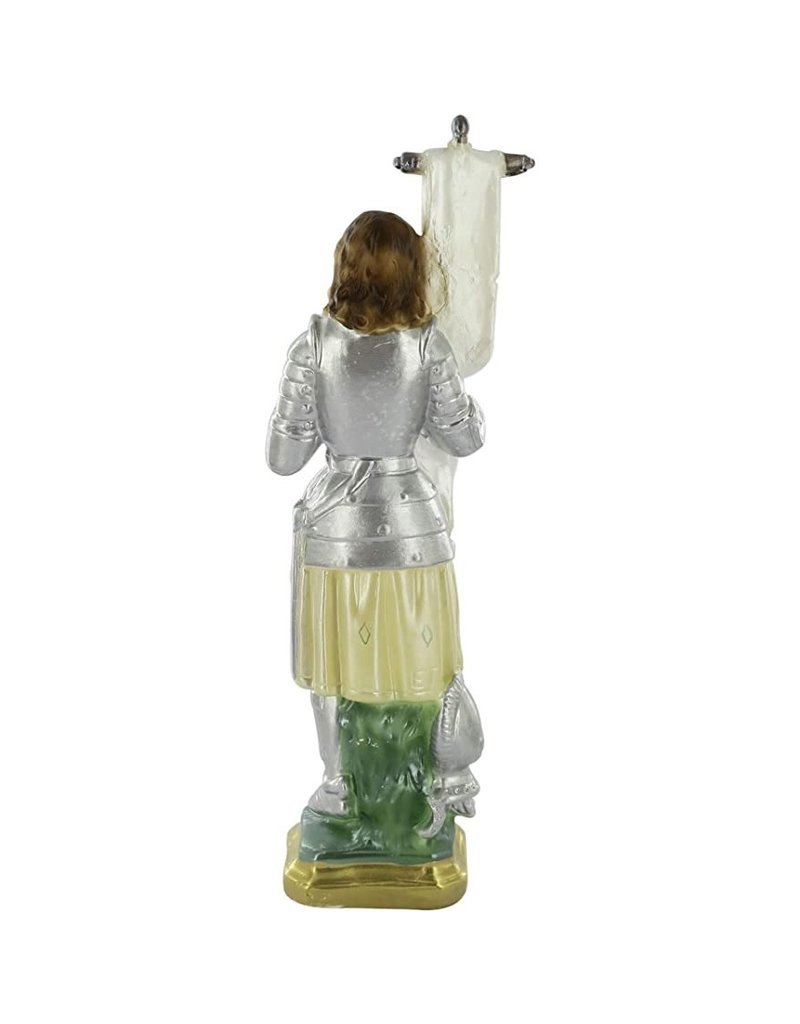 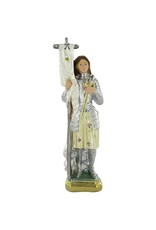 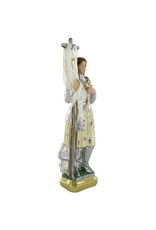 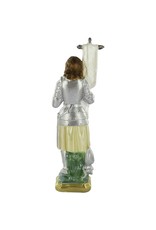 Joan of Arc, national heroine of France, was born in 1412 during the Hundred Years War. At age 12 she began receiving visions of Saint Michael, as well as other angels and saints, telling her to drive out the English. Possessing remarkable mental and physical courage, Joan led the French army to victory over the British at Orleans when she was 18. Several additional victories led to Charles VII’s coronation. Eventually burned at the stake, she held up a cross calling continually upon the name of Jesus. A retrial declared her innocent in 1456 making her a martyr. Joan of Arc was canonized 500 years later.