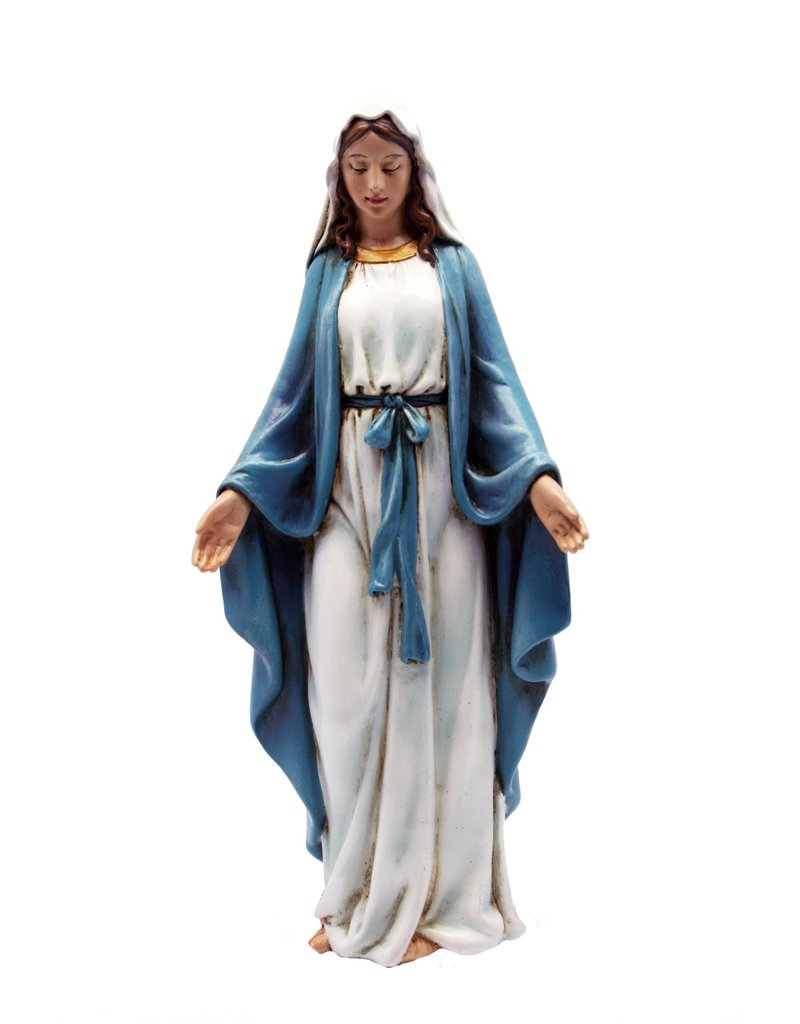 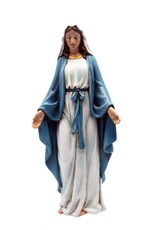 The first miraculous statue of Our Lady was a work of the local sculptor Salvatore Revelli. It shows the Virgin Mary with the heart in her hands and is still preserved in the Church of Saints James and Philip in Taggia, but it is the object of worship and devotion throughout Italy. Graces and mercies are attributed to the Miraculous Madonna over the local population, even in situations of great danger like the Second World War.